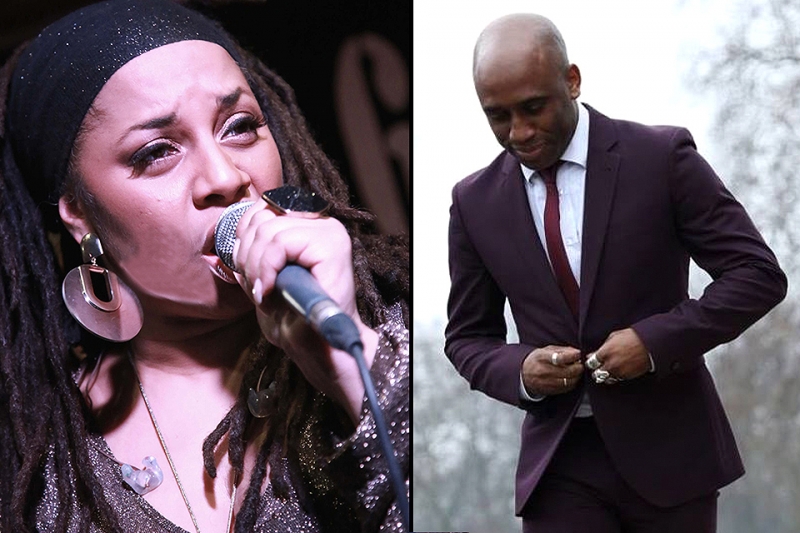 Tonight the 606 Club features one of the finest Soul/Groove singers in the UK, Incognito's Imaani plus her Special Guest: Kevin Leo. A terrific singer in the Soul/R&B tradition Imaani first came to prominence in 1998 as runner up in the Eurovision Song contest, producing the highly successful single “Where Are You” that charted around the world. Her worldwide tours, television, live and studio output since includes work with the likes of Gloria Gaynor, Carleen Anderson, Michael Bolton, Lulu and Beverley Knight, but she is probably best known as one of the featured singers with the iconic band “Incognito”, of which she’s been a member for more than 12 years. Singer Kevin Leo has worked with the likes of Dionne Warwick, Kool and the Gang, Three Degrees, Joe Longthorne, Meat Loaf and M-People. Highly regarded on the music scene as a voice coach, songwriter and producer as well as singer he has also has 4 solo albums, 4 EP's and 19 singles to his name. A firm favourite at the 606 Club Imaani is without doubt one of the finest singers in the UK and this is a rare chance to hear this giant of the UK Soul scene with her brilliant band. Absolutely not to be missed.