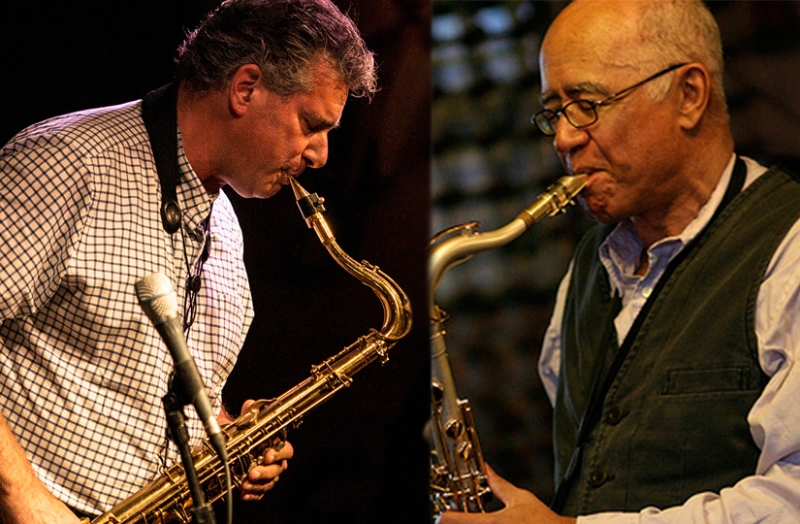 8:00pm DAN REINSTEIN   American born but British educated, saxophonist Dan Reinstein first began playing at the old 606 Club on Kings Road when he was a medical undergraduate. Even then he was impressive, and after taking time off from his medical studies to attend the Berklee School of Music he became even more remarkable. Dan returned to the US in the early 90s where he became one of the world’s leading experts in laser eye surgery (he’s now officially Professor Reinstein). But he never stopped performing, and when he returned to London to live and work it was great to hear his fluent, classic hard-bop, muscular sax playing again at the Club. Dan’s Special Guest this evening will be the iconic UK saxophonist Art Themen (also a doctor by trade!) along with Tim Lapthorn on piano.. “…impressive hard-bop saxophonist” Time Out

9:45pm LEON STENNING Our regular band leader for this slot, bass player Dill Katz, will not be performing this evening as he's recovering from an unexpected illness. He is doing much better though, and we expect him to be back at the 606 very soon! In the meantime, Dill's long time colleague, guitarist Leon Stenning will be appearing with his trio. Originally from Australia, Leon has been based in the UK since 2000 and as well as with Dill has worked in a wide variety of settings, including Reel People and Martha Reeves and the Vandellas.