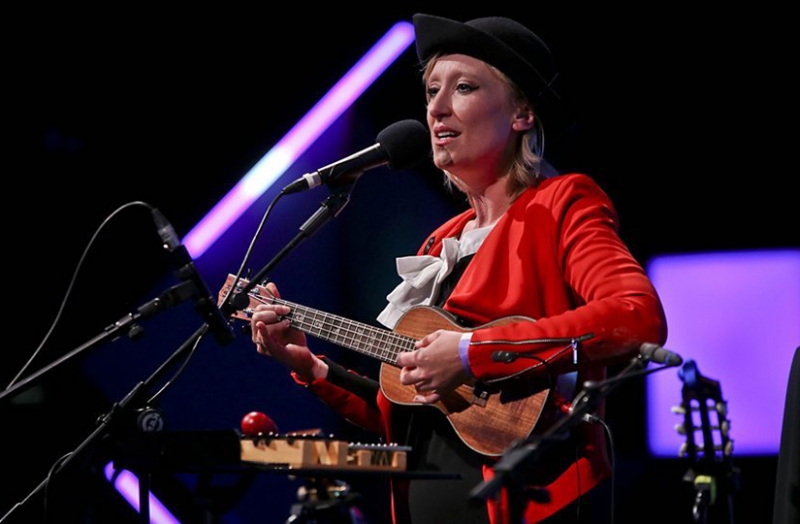 THIS SHOW WAS ORIGINALLY SCHEDULED FOR 20 DECEMBER BUT WAS POSTPONED TO 31 JANUARY. SADLY WE HAVE HAD TO POSTPONE IT AGAIN DUE TO TIER 4 RESTRICTIONS. THE NEW DATE IS NOW SUNDAY 28 MARCH. APOLOGIES.

This 606 performance is a refreshed reimagining of Gwyn's 'Christmas Letters Special' which was sadly postponed due to Covid restrictions, but has re-emerged with a new title, Rewind / Pause / Play. This interactive programme will reach out to the world to "honour where we've been, meet where we are, and look to where we might be going". For more information about participation levels - including the Chat Hat and Herbert Jukebox - please visit Gwyn's website or Facebook page via the links below.