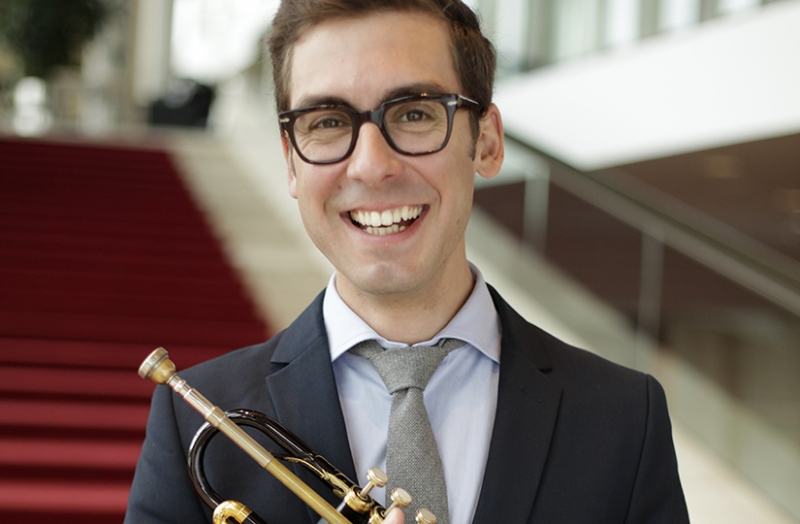 The multi-Award winning Hungarian musician/composer Gabor Subicz is widely regarded as one of the finest jazz trumpet players of his generation.  After graduating from the Liszt Ferenc Academy of Music in 2008 he went on to win the Balatonfüred Jazz Festival with the Sandor Molnar Band and from there formed his own band, The Subtones, with which he has achieved significant success. At the same time he started developing his skills as a composer and arranger and in 2012 won 1st place in big band composing and instrumentation at the Hungarian Jazz Association's Jazz Composer Competition and in 2014 was ranked 1st in the 2nd European Big Band Composers Competition in Copenhagen. But it is his fluent and impressive small group playing that we will be featuring this evening, along with an A list UK rhythm section of Tim Lapthorn-piano, Arnie Somogyi-bass and Lloyd Haynes-drums. And making up the quintet this evening will be another multi-Award winning musician, the wonderful sax player Paul Booth (Steve Winwood, Eric Clapton, Larry Coryell). Promises to be quite a night.