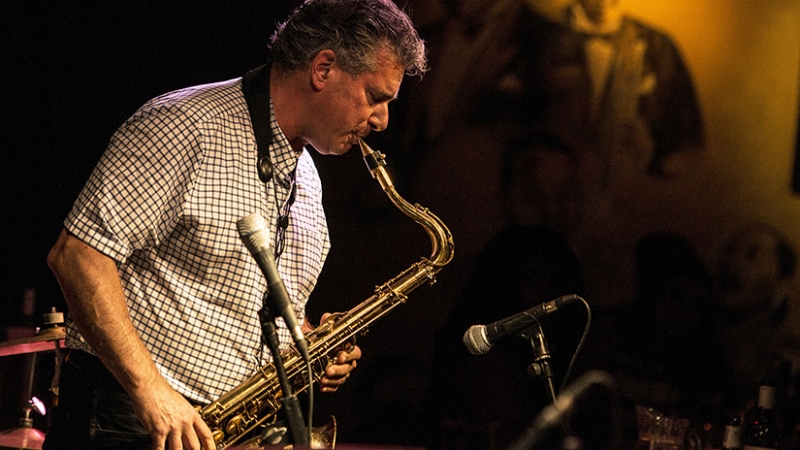 DAN REINSTEIN'S BIRTHDAY GIG American born saxophonist Dan Reinstein first began playing at the old 606 Club when a medical student in the 1980’s. He returned to the US in the early 90s to become one of the world’s leading laser eye surgeons (he’s now Professor Reinstein). But he never stopped performing and when he returned to London it was great to hear his fluent, classic hard-bop, muscular sax playing again. Now a regular he will be celebrating his birthday with us tonight, so expect plenty of fun and special guests! “…impressive hard-bop saxophonist” Time Out