Login
Book a table
Become a member
Hire the club

GIVE A GIG: OLLIE HOWELL 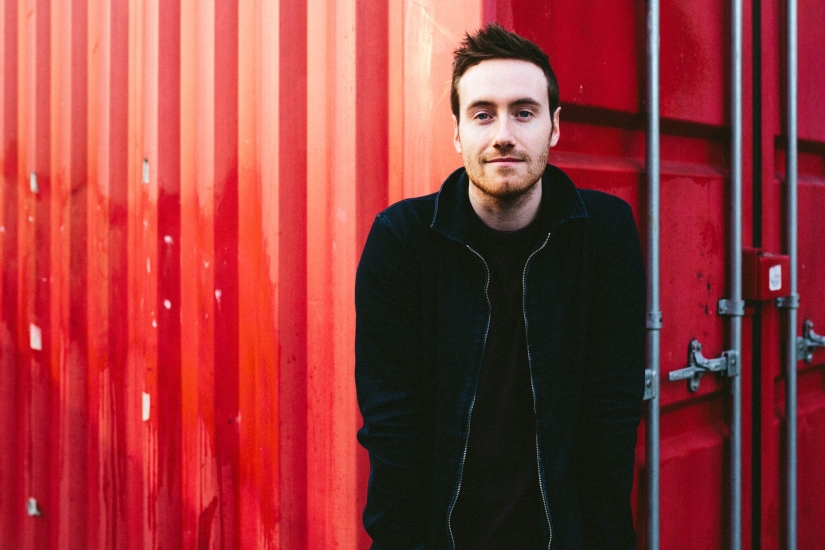 This Monday, 19th March, the 606 club are proud to be hosting one of the 100 ‘Give a Gig’ gigs which, quite amazingly, are all taking place in the space of one week in aid of the fantastic Youth Music – all proceeds from ticket sales will be donated. This charity provides musical projects for over 75,000 young people across the country who would not normally have access to these opportunities and are leading challenging lives.

An example of one of these projects is “Tomorrow’s Warriors” which is specifically aimed at helping jazz musicians in London. Their work has included performances at venues including Rich Mix, Alexandra Palace and the Southbank Centre.

This wonderfully inclusive organisation state that their vision is that “one day, all children and young people can make music, whatever their background or circumstances…”

“Communities divided by prejudice or gangs can be brought together to perform. Writing lyrics can enable a bereaved teenager to express their grief. Making hip-hop beats can help a kid understand maths in a way they never grasped at school.” – Youth Music

The performance of the evening will be led by multi-award winning drummer and composer Ollie Howell. Since graduating from the Royal Welsh College of Music and Drama in 2011 he has rapidly established himself as an impressive musician, not only performing with various UK and international players but also working regularly with his impressive quintet for which he composes as well as leads. It is a measure of Ollie’s talent that since 2009 he has been mentored by one of the international music scene’s most prestigious figures, Quincy Jones (Michael Jackson), who said of Ollie “He’s so creative I couldn’t believe it... [he] has what it takes to make a life out of music”.

“As a Friend and supporter of Youth Music, I passionately believe in the work they do for young people, and it’s a privilege to be involved in their Give a Gig week again this year. I’ll be performing my original music with my band, including from our latest release ‘Self-Identity’ which came out on Ropeadope last year, as well as some new compositions and arrangements. It’s the exact line-up that performed the opening residency at Quincy Jones’ first jazz club with me in Dubai last year, so I’m really looking forward to bringing that music back to London again, and back to my favourite club!” – Ollie Howell

Joining Ollie will be some of the most talented of the new generation of UK musicians, Duncan Eagles-sax, Tom Millar-piano and Max Luthert-bass.