In Memory of... Sue Davies, OBE 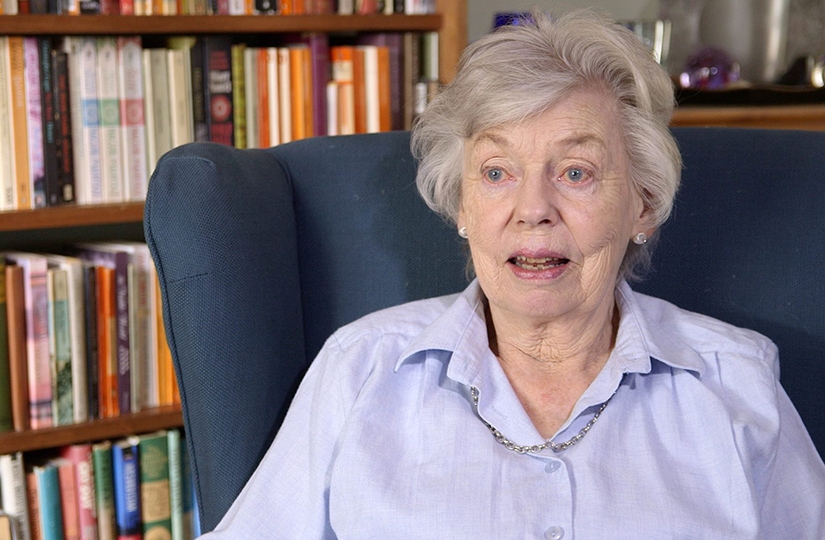 We were saddened to hear of the passing of Sue Davis OBE, a highly valued part of the 606 community for many years. Thanks to editor Seb Scotney for his affectionate profile of Sue in London Jazz News.

A brief remembrance written by Steve, the owner of the 606:

Sue was one of our longest standing members and a true friend. An indomitable spirit and genuine force of nature it was always a pleasure to welcome her to the Club. Her contribution to the artistic life of the UK was significant, from her work with the fledgling Institute of Contemporary Art through to the founding, almost 50 years ago now, of the world famous Photographers' Gallery - her tireless energy drove numerous Arts festivals and exhibitions. I first came to know her as the partner of another of the UK's indomitable spirits, the iconic multi-instrumentalist John RT Davies, who made his name on the Trad Jazz scene as a member of the Temperance 7 and went on to be, not only a stalwart of that scene for four decades but as a producer, became a world authority on remastering classic jazz recordings. Sue was John's muse, constant support and tireless companion. I was particularly honoured when, two years ago now, Sue asked if she could hold her 85th birthday at the Club. We put aside a Sunday Lunch for her and the whole event was organised with a typical mix of Sue's down to earth, no nonsense style mixed with a significant amount of good natured wry humour. It was a delight to see so many musicians as well as friends and family at the event and it was a welcome reminder of the degree of admiration and respect with which she was universally regarded. A rare soul, we will miss her.