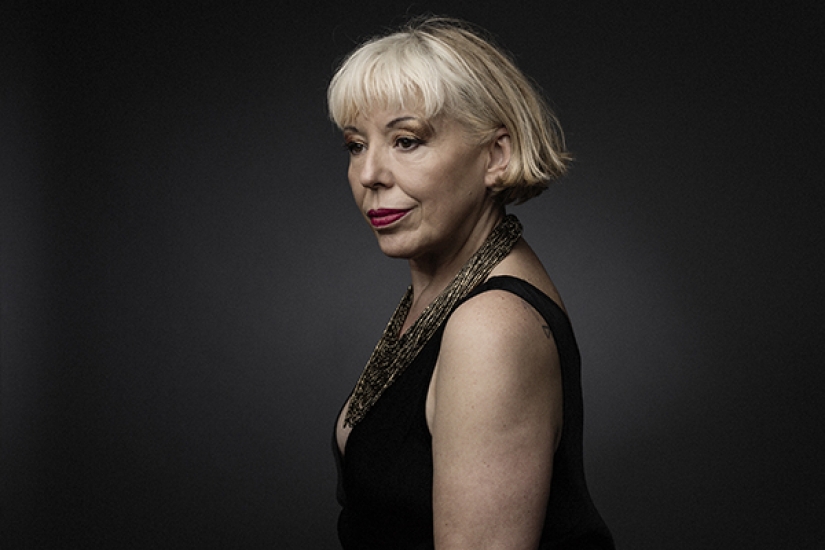 Your new musical, which has been co-written with other 606 regular Mike Lindup, ‘Liver Birds Flying Home’ opens on the 13th April at Liverpool’s Royal Court.

What was your inspiration for this project?

I was walking through Liverpool with my friend and now the co-book writer with me, George Seaton and I saw the Liver Bird statues and thought about Carla Lane and why they’d never been a musical about the Liver Birds. George knew Carla through a friend and we were away.

Can you give us a brief synopsis?

Beryl and Sandra were the Liver Birds, the embodiment of 1970s swinging Liverpool. Red and blue, north and south, posh and streetwise, the world was theirs for the taking. But one stayed… and the other left.

Forty years after they tore up the city, the Liver Birds are reunited as if nothing has changed, but everything has. Can things be like they used to be - or are their lives like a bag of broken biscuits?

Where has your love for musical theatre stemmed from?

I’ve always loved great songs, and so many come from musicals - think about the amount of Great American Songbook that’s born in musical theatre in the USA over that golden period. Those songwriters wrote for theatre mainly, many of them. The Gershwyn’s, Irving Berlin. That was their life blood too.

Do you notice a difference between the US and UK audiences?

Not really. American audiences are lovely but so are our own. I love ‘em both the same!

Amongst your lengthy discography, you have released solo albums containing the work of Bob Dylan (Hard Rain: the songs of Bob Dylan and Leonard Cohen won the Best Cabaret CD Award from BroadwayWorld.com) – how has his music influenced you?

Inspired not influenced, I’d say. Inspiring is his use of language and ability to make rhymes where none were before, and to make conversational lines utterly musical.

How do you approach the material of other musicians, like The Kinks’ Waterloo Sunset, and make it your own?

All material the same way. I start with the song and with whoever I’m working with - I’ve had the advantage of working alongside some fabulous musicians, currently John McDaniel, Jenny Carr and Simon Wallace for example, Lawrence Hobgood, these musicians are top drawer embossed linen. Then we find our way in, using if necessary sense of smell!

We are really looking forward to having you at the club on Sunday, 18th March - what can our audience expect from the performance?

Well its Dylan and Cohen and the songs are magical. Its been one of my best selling albums, that collection, and I’m preforming it with the wonderful aforementioned Simon Wallace and on bass the lovely Davide Mantovani.

Are there any other projects or new music in the pipeline that we should listen out for?

I have collaborated on a new children’s piece based on Michael Rosen’s poetry which opens at The Polka Children’s Theatre in Wimbledon end of March and I also collaborated on The Singing Mermaid which is currently playing at The Little Angel Puppet Theatre till into April - selling out so get tickets fast. End of June John McDaniel and I release our Sting collaboration Float Like a Butterfly which we have just recorded, and that tours here in July and again in October.