Royal College of Music Students Record Track for the 606! 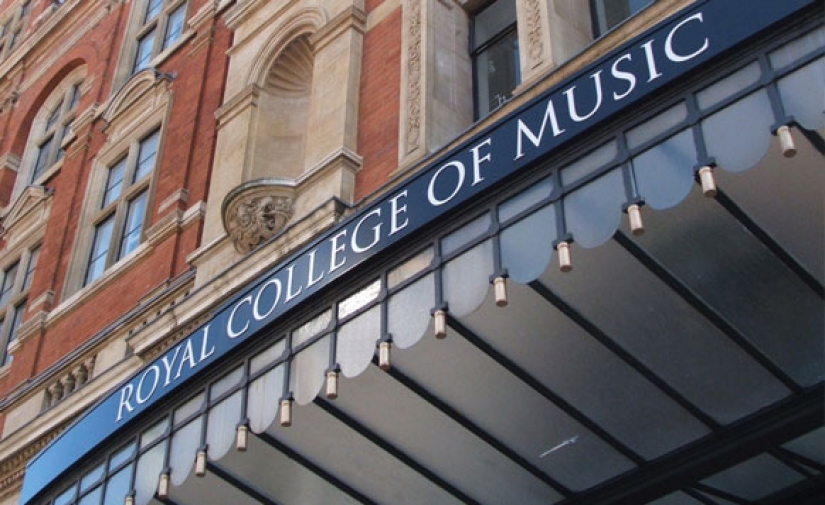 Saxophonist, composer and teacher Mornington Lockett was the first person in the UK to gain a degree qualification for jazz saxophone in 1983. His brilliant CV includes work with Jim Mullen, the Ronnie Scott Quintet, Stan Tracey, Georgie Fame and the New Jazz Couriers, the award-winning band which he co-led (along with Martin Drew). His regular appearances at the 606 Club – often with renowned altoist Peter King – have made him a firm favourite amongst 606 audiences, but in addition to that, Mornington has a parallel career on the jazz faculty at the Royal College of Music. His RCM Junior Department students have held their annual recital at the 606 Club for the past several years but, due to coronavirus, their performance had to be cancelled.

In spite of this setback, but in honour of the performance that would have/should have been, the students (18 in all, ages 15-18) used this opportunity to record a track which they have given to the Club. Recording their individual parts at home on a number of devices – including mobile phones - they were then assembled for the finished result.

The composition is by Nikolai Kapustin. As Mornington explains, “Kapustin is an unusual composer whose music sounds almost exactly like jazz, except that it is all written out. The piece is a solo piano prelude which I arranged for big band (No. 23 Moderato of 24 Piano Preludes Op. 53, 1988). I thought it would be a great cross-over piece for the students who are superb classical players. The piano solo is from the original piece, and is performed superbly by 16 year old Alexander Buckley in his very resonant front room! Another interesting feature of the recording is that there are three great drummers who switch round: Isaac Harari (first 25 secs), Stephen Brown (25 to 58 secs), Kai Cooper (55 to 120 secs), all three play together for the ending. The bass player Ben Coles is particularly good on the recording I think and also only 16”.

Thanks to Mornington and the stalwart young musicians at RCM, whom we hope to host again next year.