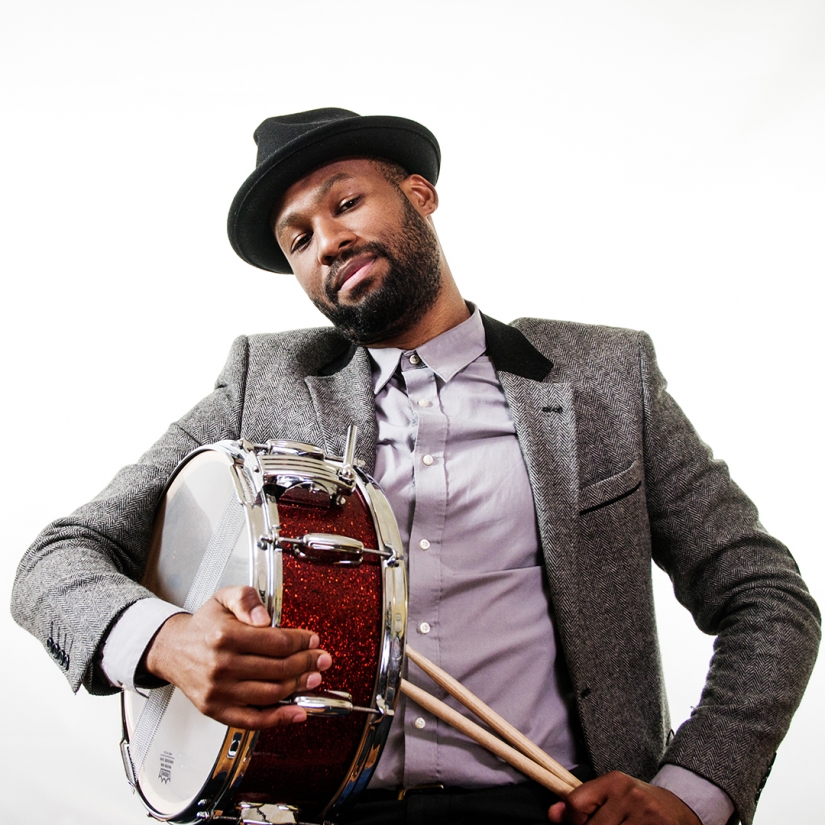 Winner of the Worshipful Company of Musicians’ ‘Young Musician of the Year’ award in 2009 along with MOBO and Parliamentary Jazz Awards as a member of the internationally acclaimed quartet ‘Empirical’ (which he co-founded and co-leads), drummer Shane Forbes is without question one of the most in demand musicians on the UK jazz scene.

This Tuesday 16th as part of the EFG London Jazz Festival Shane has put together a dream-team of some of London's finest musicians to perform the music of Blossom Dearie, the American singer & piainist active in the 1950's-1970's. It might at first glance seem like an unsual choice, so we asked Shane to tell us more about the project:

1. Given that Blossom Dearie is an American pianist and singer active from the 1950's-1970's, how did you become interested in her music?

I heard Blossom Dearie when I was first starting out playing jazz music. I was really into listening to and researching all of jazz music, the instrumentalist as well as all the great singers. So I came across Blossom Dearie through pure investigation. I started listening to her music again after a conversation I had with Branford Marsalis in New York after watching Cecile Mclorin Salvant (who's one of my favourite jazz musicians today). We were talking about the importance of having a good sound and how much just the sound one makes on their instrument captivates the listener.

2. Further to the above, you will be performing the music of Blossom Dearie at your EFG London Jazz Festival gig, but without a singer. That is an intriguing choice, and I'm wondering how you approached the music and the arrangements to make that work in an all-instrumental lineup?

SF: For the most part Blossom Dearie didn’t sing her own music she sang from the ‘American Song Book’. We have all played together for many years now playing traditional jazz music. Blossom’s repertoire selection was a part of her genius as it showcased her wit, tone, tenderness, her romantic side and she had a way of bringing the narrative to life without over doing the theatrics. These are the elements that we will explore on our performance through her repertoire selection. Ruben Fox will be our melody player and he is on his way to mastering these musical sensibilities already. We have done some arrangements that suit our way of playing together.

SF: I prefer to avoid describing swing as a rhythm because people feel and perceive rhythms differently, and that difference doesn’t determine whether we can swing or not. I like to attribute ‘swing’ to being a way the musician BEHAVES with the beat and the music. Jazz musicians understand this way of behaving so all though we all come from different cultures and backgrounds, we have a common ground in swing and in all music.

For the music to swing it requires uncompromising commitment from the people playing it. It doesn’t swing itself! This is what gives jazz it’s intensity thus the ‘force’! Blossom Dearie and people like Ray Brown and Papa Jo Jones (to name only a few people of who she played with) lived by this.

“Forbes…energy…was contagious and…passion, creativity and concentration on stage were a joy to watch and to experience” London Jazz News

The first set of this show will also be livestreamed; TICKETS