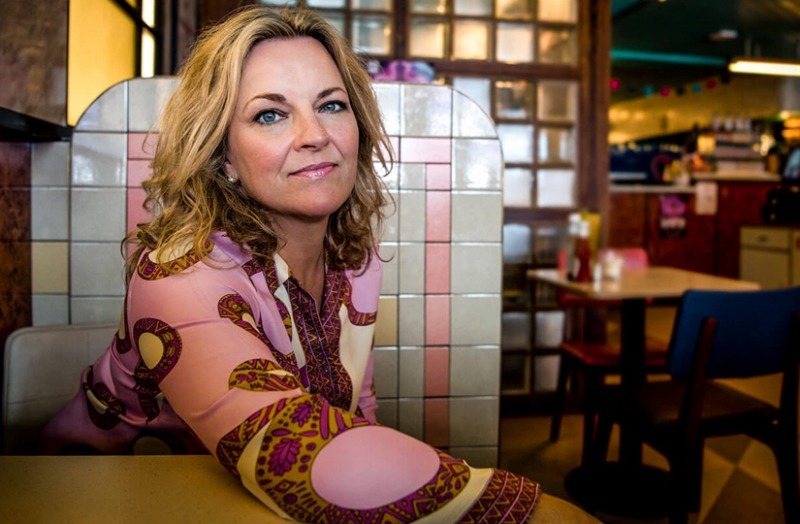 Described as “..the outstanding voice of her generation”, Claire Martin is a multi award-winning, internationally acclaimed, artist who has no less than four British Jazz Awards and 17 albums, including numerous “Best Album” choices, to her name. Her vast cv includes work with the likes of Bill Charlap as well as performances with the Halle Orchestra, the Royal Liverpool Philharmonic Orchestra, the BBC Big Band and the BBC Concert Orchestra and not forgetting her memorable long running duo with the late Sir Richard Rodney Bennett. A consummate artist and performer, with her husky, perfectly controlled voice, flawless time and impeccable taste she never fails to impress. Claire will be performing this evening with the great guitarist Jim Mullen. A multi award winner, including a special Parliamentary Jazz Award in October 2017, Jim is widely regarded as one of the finest Jazz guitarists in Europe. Originally from Glasgow he made his name playing with a number of seminal bands through the 70’s and 80’s including Brian Auger’s “Oblivion Express”, The Average White Band and his own highly acclaimed jazz/funk band “Morrissey-Mullen”. Tonight Jim and Claire will be paying their respects to the iconic US guitarist Wes Montgomery, whose influence on modern jazz guitar playing has been profound. This self-taught, Grammy winning, legend left an amazing body of work and he is widely credited as a major influence on a style that has become known as “smooth jazz”.  From this legacy Claire, Jim and pianist Mike Gorman have arranged a selection of Wes’ best-known material to feature both guitar and voice, with the addition of some brand new lyrics written by singer/lyricist Imogen Ryall. As Claire says, they gave the tunes "..our own twist, but stayed faithful to the melody and hope we have brought something fresh to the table". Claire and Jim have also recorded this project for Danish label Sundance Records and we are hoping that this recording will be available on the evening. Accompanying Claire and Jim will be the aforementioned Mike Gorman-organ alongside Ed Richardson-drums.