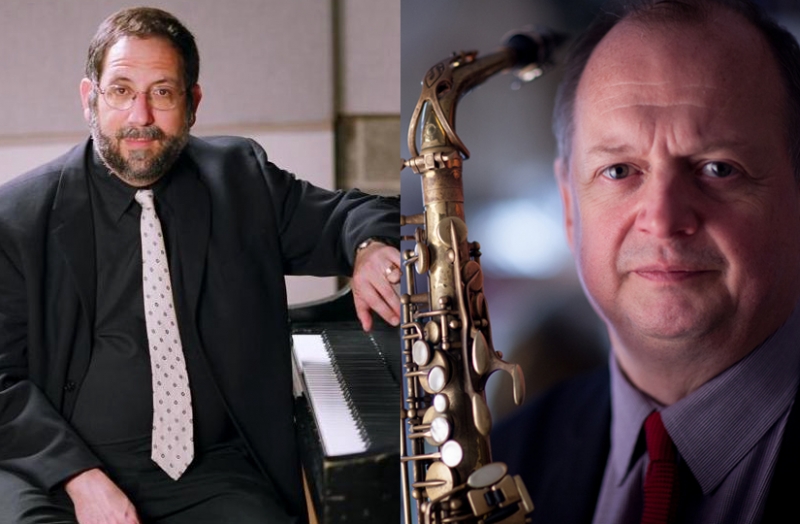 The recipient of more than 30 British Jazz Awards, virtuosic sax and clarinet player Alan Barnes has twice been named BBC Jazz Musician of the Year. His many highlights include numerous tours of the US and collaborations with the likes of Michel Legrand, Jamie Cullum & Van Morrison. He is without doubt a distinguished member of an elite group of British jazz musicians. Alan’s special guest tonight is Phil DeGreg, a Cincinnati-based pianist who has made his mark in the jazz world over the past four decades as a performing artist, composer and educationalist. He has released 12 albums as a leader and includes work with the likes of The Woody Herman Orchestra Randy Brecker, J.J. Johnson and Harry Allen on a massive and impressive cv.

Artist Notification Get notified when Alan Barnes/Phil DeGreg plays at the club.