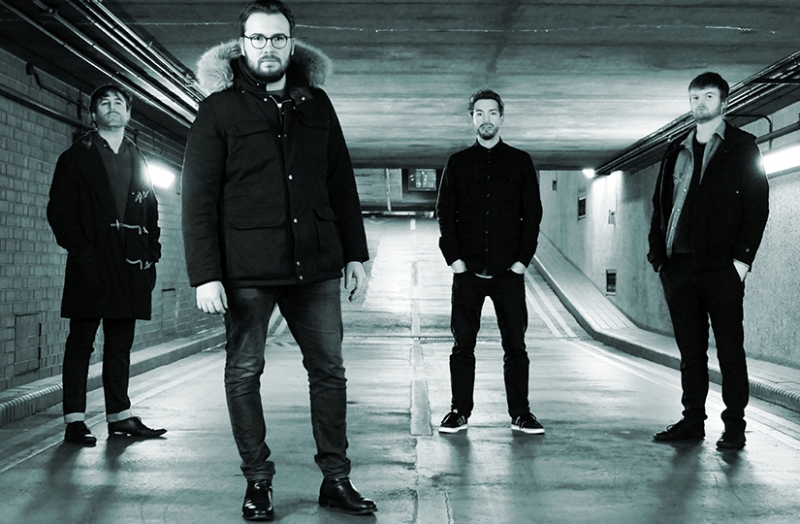 Alex Western-King is an award-winning young musician who is generally considered to be one of the most talented saxophonists of his generation. With an impressive CV and band that claims the space between forward thinking post-bop and all out free improvisation, Alex is rapidly establishing himself at the forefront of the modern UK jazz scene. Having now signed to Ubuntu Music, this evening the 606 Club will be hosting the launch of Alex's debut album "SideSlip" and we couldn't be more thrilled. Having shared the stage with the likes of Dame Cleo Laine, Justin Stanton (Snarky Puppy), Julian Siegel, Gareth Lockrane and more Alex is now striking out with his debut release featuring a host of the UK's leading jazz performers. Appearing with Alex this evening will be Sam Leak-piano, Jonny Wickham-bass and Jay Davis-drums, along with his very special guests: the great  Alex Garnett-saxophone and the highly respected James Copus-trumpet. This is an evening that promises to be quite special.