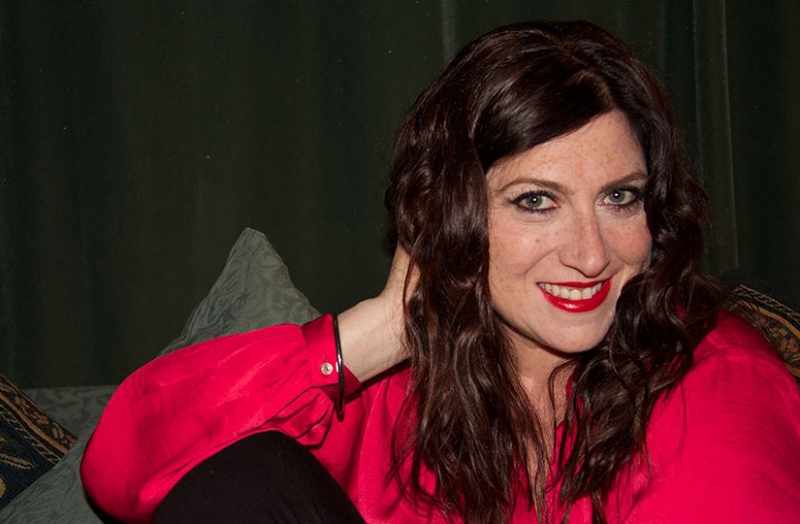 “...the most creative Jazz singer in London”

The award-winning Australian vocalist Anita Wardell is one of those powerful and impressive singers who hail from “down under”. An established and experienced musician, Anita not only performs jazz standards in her own inimitable style but she is also universally recognised as one of the best “scat” singers on the international jazz scene. Invited to appear in New York, she was such a success that she was immediately invited back. Her three CD’s (“Noted” and “Kinda Blues” on the Proper label and “The Road” on Specific) have each received glowing praise, and are a showcase for her interpretative skills and vocal agility. Live, she’s even better, with a winning rapport that further adds to the charm of her performance. For this 606 show Anita will be performing re-workings of classic standards as well as contemporary arrangements of songs such as Stevie Wonder’s “I Never Dreamed You’d Leave in Summer”. A much-vaunted teacher and educationalist as well as performer, Anita has undoubtedly been one of the most highly regarded jazz vocalists in Europe. Sadly for us Anita returned to Australia some months back, but happily she is back in town on one of her regular visits to London, enabling us to once again invite her to perform here at the Club (where she made her first appearance over 20 years ago). Accompanying Anita tonight will be her fantastic band of Robin Aspland-piano, Jeremy Brown-bass and Steve Brown-drums. This is really good, hard-driving jazz from one of the great masters of bebop vocals.

“...the most creative Jazz singer in London” Evening Standard; “…one of the country’s leading...jazz singers” Jazz UK; “First and foremost, it’s the innate musicality of Wardell’s interpretations that impresses” The Jazz Rag