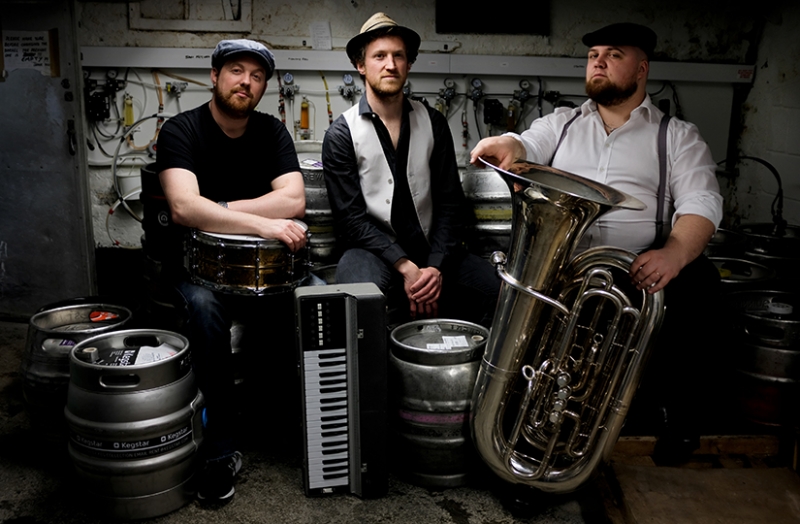 Best known here at the club as one of the lead singers of the ever popular Coalminers, Arthur Lea sings eclectic rhythm n blues with southern soul. Lewisham schooled, Royal Academy of Music trained, he has played everywhere from Ronnie Scott’s to the Olympic Stadium, working with everyone from Kate Tempest to Kylie Minogue. He performs solo, with his band Bootleg Brass, and many others: The Coalminers, Paragon, Tongue Fu, to name a few. He has recorded in studios from Nashville to Berlin, and produced several albums of original music. This trio is made ever more intriguing by the addition of tuba in place of bass! Filling those two slots in the trio will be Pat Levett-drums and Chris Barrett-tuba.

‘Arthur Lea...like a 21st century Thelonious Monk' The Guardian; ‘Like the blues legends he admires, Arthur Lea is not only a great singer and songwriter - he's also a fantastic showman'  Evening Standard; ‘...consistently impressive’, ‘barnstorming’ The Jazz Mann