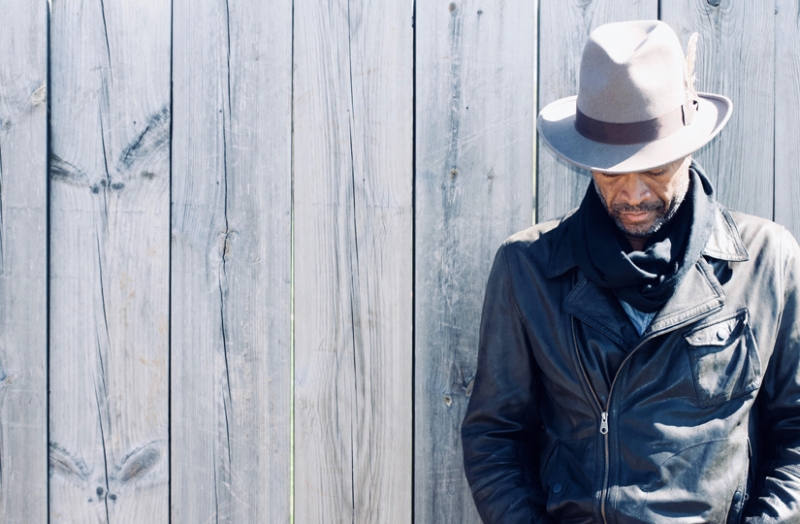 The Award-winning London-based African American jazz, soul and blues singer Bruce Lester “Mississippi” Johnson was born in Mississippi and grew up in Indianapolis. After 7 years in the US Marines he found himself in Paris and made the decision to make singing his full time profession and has, as they say, never looked back. With his reputation on the rise in Paris he formed his own funk band that was to go on and win the Jack Daniel’s music competition in Bordeaux before joining the band of legendary blues bassist Big Joe Turner (BB King, Albert King), which gave him a chance to tour the world and at the same time hone his Blues vocal skills. It was at this time that Bruce produced his first CD "That's The Deal Baby" which was a contemporary take on old school blues and soul. Returning to Paris Bruce eventually ended up on the French version of "The Voice" leading to his being asked to join one of France's foremost "Rat Pack" ensembles, Forever Gentlemen. These days a vastly experienced performer with an eclectic style Bruce includes work at numerous prestigious festivals and venues around the World. It's with great pleasure that we welcome this fine artist back to the Club following the UK launch here of his seminal album referred to above, "That's The Deal Baby", which has been extremely well received earning him, amongst many other plaudits, the 2017 Living Blues Critic's Award, "Artist Deserving More Attention". Appearing with Bruce will be an A-list band of some of the UK's finest Blues/Groove/Jazz musicians, including Carl Hudson-piano, Pat West, Dan Smith-guitars, Carl Stanbridge-bass, Pete Eckford-percussion and Russ Parker-drums along with Bruce's Guest Horn Section. Tonight Bruce will be performing a mix of Blues standards, originals and tracks from his newly recorded EP in what he promises will be a "Blues & Groove Extravaganza with plenty of jazz thrown in". Which coming from a man who has played Funk for Nina Simone, toured the world as a blues singer and has gone triple platinum singing jazz standards makes sense!