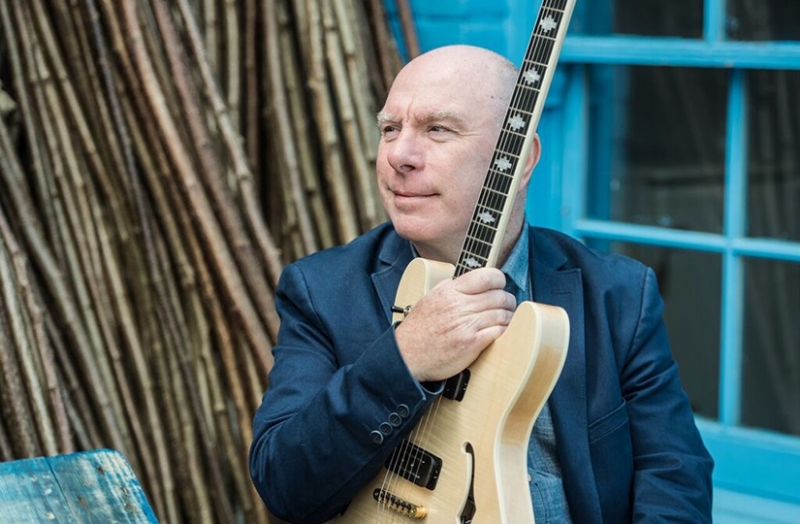 From a two decade association with iconic US drummer Billy Cobham through work with the likes of George Duke, Randy Brecker and Nigel Kennedy to touring with Sting ( who described Carl as “a friend and a great guitarist”), award-winning expat Australian guitarist Carl Orr has established himself as an artist of international repute. Tonight he will bringing to the Club his latest project "Carl Orr And The Middle Way", a powerhouse quartet performing his tuneful originals alongside jazzed-up arrangements of classic rock songs by the likes of The Rolling Stones, The Beatles and The Police.

Artist Notification Get notified when Carl Orr plays at the club.