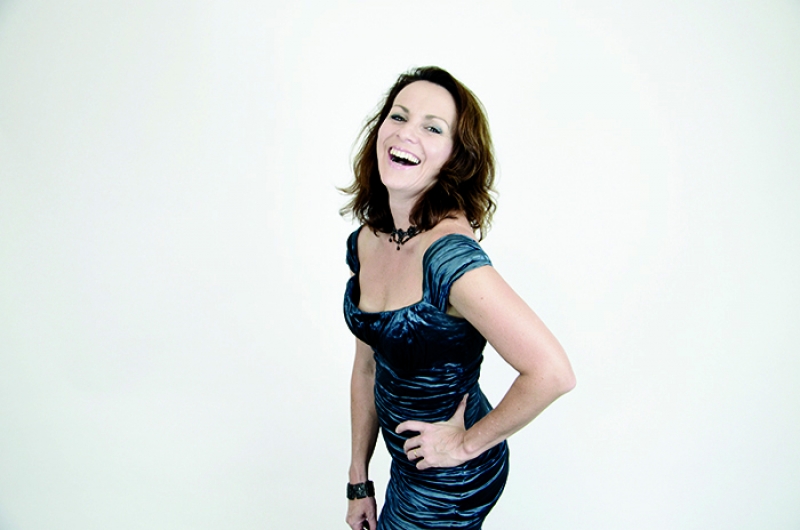 “So laid back that to listen to it you risk slipping a disc - delightful. Perfect for those balmy summer evenings - a genuinely heartfelt homage to the profound allure of bossa nova”

Ex-pat Australian vocalist Karen Lane has made something of an impact on the UK scene since settling in London. Originally from Perth, Western Australia, she moved to Sydney in the early 90’s where she honed her skills with a variety of bands before forming her own group in 1993 to perform much of her original material. After 4 years of playing at festivals, clubs and concert halls around Australia, Karen moved to Singapore before finally making it to the UK in 1998. Since that time she has performed with some of the finest jazz musicians around, including Jamie Cullum, Tom Cawley (Peter Gabriel), Robin Aspland (Van Morrison), Steve & Matt Fishwick (Anita O'Day) and Graham Harvey (Stacey Kent). Her funky and soulful vocals have also been a ticket to places further afield including Portofino, Bucharest and Cape Town. She has released five albums, all to impressive reviews and is a well respected educator, composer and arranger. Tonight will be the UK launch of Karen's latest, heavily Brazilian influenced, CD "Passarim" (the European launch was earlier in the year in Paris), with her jazz-Brazilian band comprising some of the country’s finest musicians - Gareth Lockrane-flute, Rob Luft-guitar, Steve Watts-bass and Andrea Trillo-drums.

"Karen's unfailingly intelligent and immensely subtle arrangements provide fresh perspectives on even the most well-worn standards. Lane’s utterly infectious vocals wrap themselves around delightful Bossa’s.” Jazzwise; "So laid back that to listen to it you risk slipping a disc - delightful. Perfect for those balmy summer evenings - a genuinely heartfelt homage to the profound allure of bossa nova.” Peter Quinn, Jazzwise; “A lovely singer. Highly Recommended” Michael Parkinson, BBC Radio2