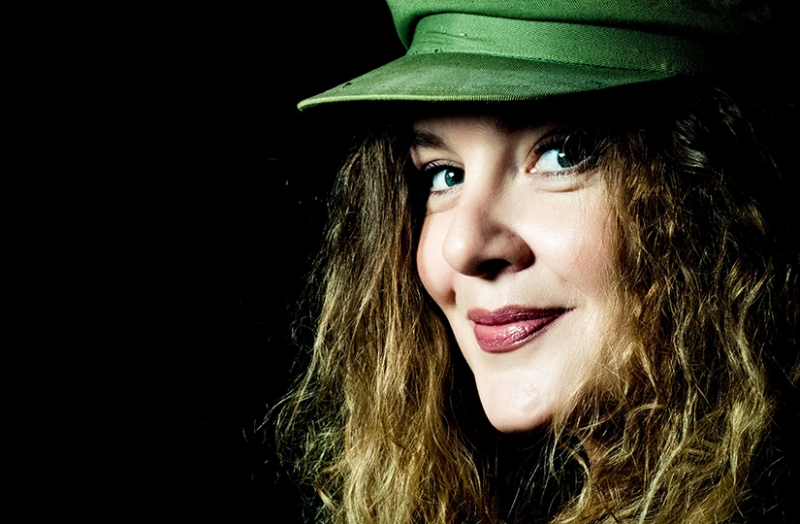 “Chantelle Duncan features on Wade In The Water and her voice really takes the song to a soulful and gospelly place...faultless”

An award-winning vocalist, Chantelle Duncan has been called “a Celtic Eva Cassidy” on more than one occasion. She initially studied jazz & popular music in Newcastle before going on the road as a backing vocalist with tours in Japan, the Middle East and New York City. Her credits include radio and television work as well as writing and recording both for herself and other artists, including a duet with Maceo Parker at The Roundhouse and performing with the likes of Quincy Jones, Ronnie Wood, KT Tunstall, Sister Sledge, Nile Rodgers, Dr John, Gilbert O'Sullivan, Brian May and Alexander O'Neal. The last year has seen music take Chantelle to Australia, Ireland, Denmark and Japan, and when she isn’t touring she can be found delivering gutsy and powerful performances fronting her own band “Funk Republic”. In 2017 Chantelle released her first album under her own name, “Breathe”, to considerable acclaim and on the back of that is now focusing on her own soul and funk compositions, many of which will be heard this evening along with some classics of the genre. Accompanied by a fantastic band of 606 Club regulars Carl Hudson-keyboard, Dave Ital-guitar, Neville Malcolm-bass and Hugo Degenhardt-drums this promises to be an exciting evening of vocal-led Groove at its best.

"Chantelle Duncan features on Wade In The Water and her voice really takes the song to a soulful and gospelly place...faultless" Blues Matters; "Session vocalist Duncan showcases a versatile range. Songs imbued with heartbreak and hard-won wisdom" MU Magazine