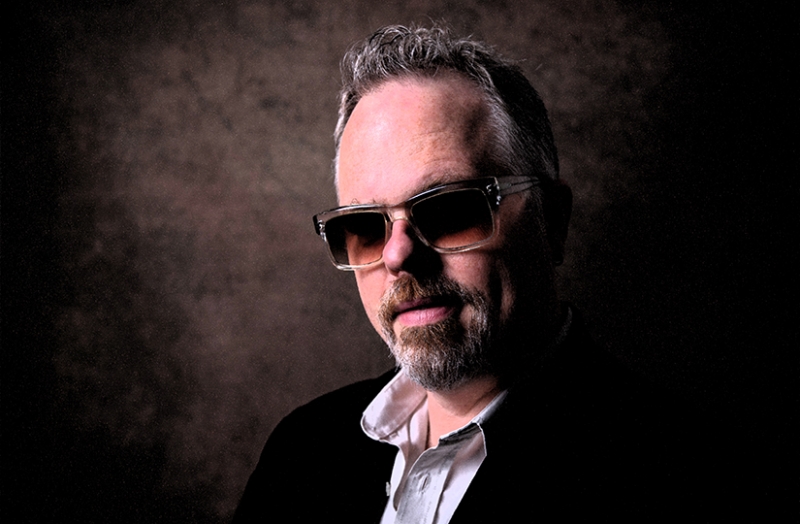 Award-winning US expat singer/pianist Charlie Wood is a talented and versatile musician whose eclectic musical style incorporates elements of popular music, jazz, blues and traditional R&B. Born and raised in Tennessee, Charlie learnt his trade touring with iconic blues guitarist Albert King before settling back in Memphis. For over fifteen years the Charlie Wood Trio performed nightly at the King’s Palace Café on Beale Street, picking up numerous awards and honours along the way, including “Premier Player Award” for Keyboards, the Beale St. Merchants’ Association “Entertainer of the Year” award and a “Brass Note” on the Beale St. Walk of Fame. An accomplished and prolific singer/songwriter Charlie has received glowing reviews for his original releases, his original song “Promised Land” winning the 2016 U.S.A Songwriting Competition, Jazz category. Charlie is also becoming recognised as a talented arranger, with recent scores performed by the RTÉ Concert Orchestra, the Liverpool Philharmonic, the Brodsky Quartet and the Royal Marine Band. Now living in the UK with his wife, singer Jacqui Dankworth, Charlie continues touring and recording regularly. Notable performances have included the London Jazz Festival's "Jazz Voice" at the Barbican, BBC Radio 2's "Friday Night Is Music Night" at the Cheltenham Jazz Festival and Radio 2's "Jools Holland Show" as well as numerous other concerts throughout the UK and Europe. His most recent album, a mixture of new originals and classic soul/blues/r&b songs entitled “Tomorrow Night”, was released in November 2018. Charlie's voice is strong and rich with character and his songs dense with melody and harmony in the style of the Great American Songbook. Playing in the band tonight are some of the finest musicians on the scene: Chris Allard-guitar, Dudley Philips-bass and Nic France-drums. A highly charismatic performer not to be missed.