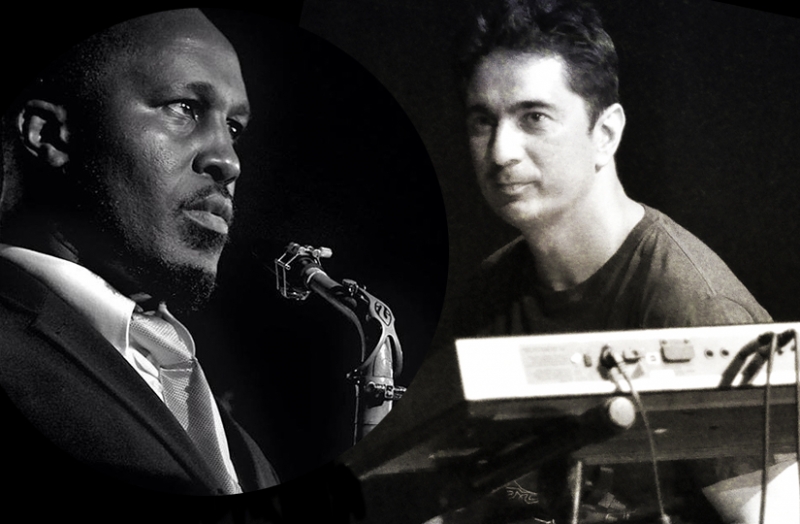 We regret to announce that, due to the travel disruption caused by this week’s rail strike, the Benefit for Ukraine led by Alina Bzhezhinska & her HipHarpCollective has been postponed. Two of the featured musicians are now unable to get to London for this show and the night would not be the same without them.

However, pianist and keyboardist Chris Jerome and renowned saxophonist Tony Kofi, both of whom were scheduled to play this evening will still appear. In addition to working with Alina & her HipHarp Collective, Chris spent eight years with the celebrated saxophonist Courtney Pine, as well as touring and recording with a diverse range of artists including Tom Jones, Sister Sledge, Osibisa, Hugh Masekela, Omar and more. Tony Kofi first came to prominence in the 1990’s with the likes of The Jazz Warriors, Gary Cosby’s Nu Troop and Courtney Pine. His awards include the 2005 Parliamentary Jazz Award, BBC Radio 3 Album of the Year 2005 and 2008 BBC Jazz Award. Chris, Tony & their band will be performing a fresh, spontaneous take on a selection of standard classics, swinging hard and incorporating funk and Latin elements.