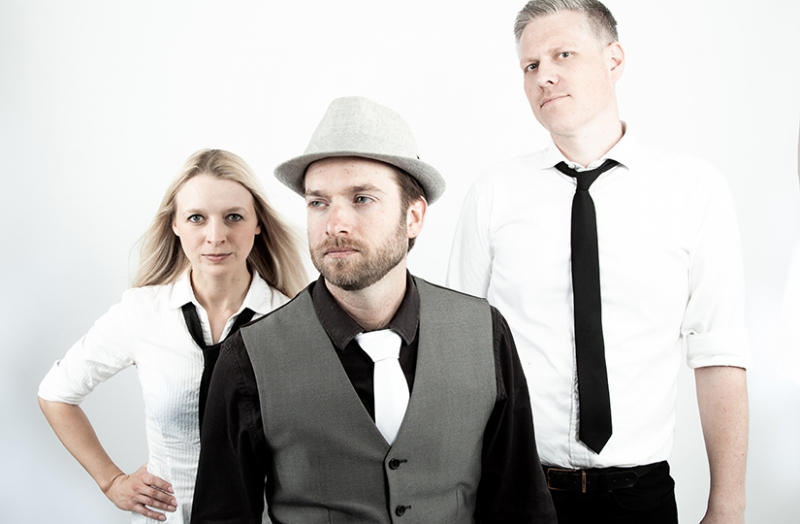 Founded by expat French guitarist Clement Regert, Wild Card describe their music as a “melting pot of musical ideas, fusing urban rhythms and grooves with a Latin attitude…dynamic, exuberant and flamboyant”. In addition to Clement, the group’s core members are organist Phil Merriman and drummer Sophie Alloway, augmented by a rotating stable of first call musicians, such as this evening's featured guests, rising star saxophonist Maddy Coombs (Judy Jackson) and virtuoso trumpeter Quentin Collins (Omar, Gregory Porter). In addition to leading Wild Card, Clement has appeared regularly with Grammy-winner Tim Garland, Natalie Williams and Liane Carroll. With two CD’s, “Organic Riot” and “Life Stories”, already to their name tonight Clement and Wild Card will also be playing music from their latest record “Beast From The East” launched at the 606. So expect to hear their signature reworkings of classic rock songs with a jazzy twist and funky Latin feel, which Clement describes as "a mix of Afro-jazz, Hard-bop, Samba and raw funk". It's a testament to their growing popularity that they have 2 “Best Albums of the Week” a “Top 10 Album of the Year” and have already accrued over one million plays on Spotify to date!

Artist Notification Get notified when Clement Regert's "Wild Card" plays at the club.