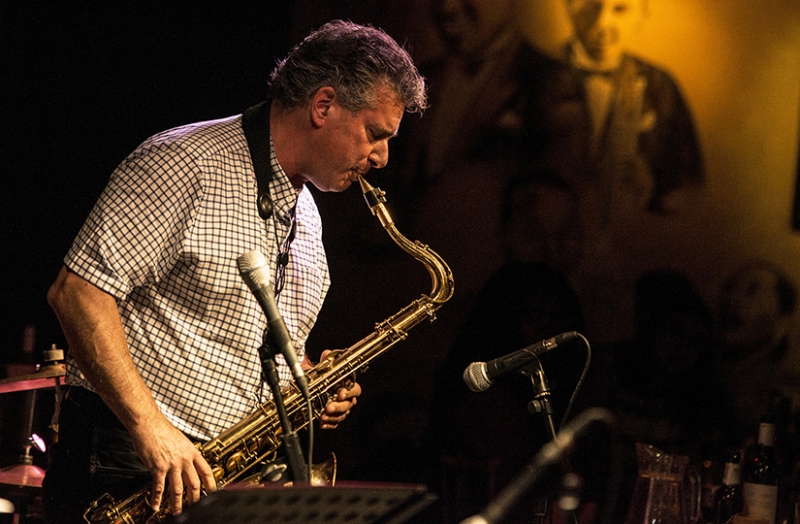 American-born but British educated, saxophonist Dan Reinstein first began playing at the old 606 Club on Kings Road when he was a medical undergraduate. Even then he was impressive, and after taking time off from his medical studies to attend the Berklee School of Music he became even more remarkable. Dan returned to the US in the early 90s where he became one of the world’s leading experts in laser eye surgery (he’s now officially Professor Reinstein). But when he returned to London, it was great to hear his fluent, classic hard-bop, muscular sax playing again and the rest, as they say, is history-Dan & his quintet have performed here for the last 19 years! The repertoire consists of best-loved jazz standards from the 50's through the 90's from artists including Miles, Hancock, Silver and more. Dan's band of ace UK musicians includes Shanti Paul Jayasinha-trumpet, Tim Lapthorn-piano, Steve Rose-bass & Winston Clifford-drums.