Dan Reinstein: Celebrating 18 Years at the 606 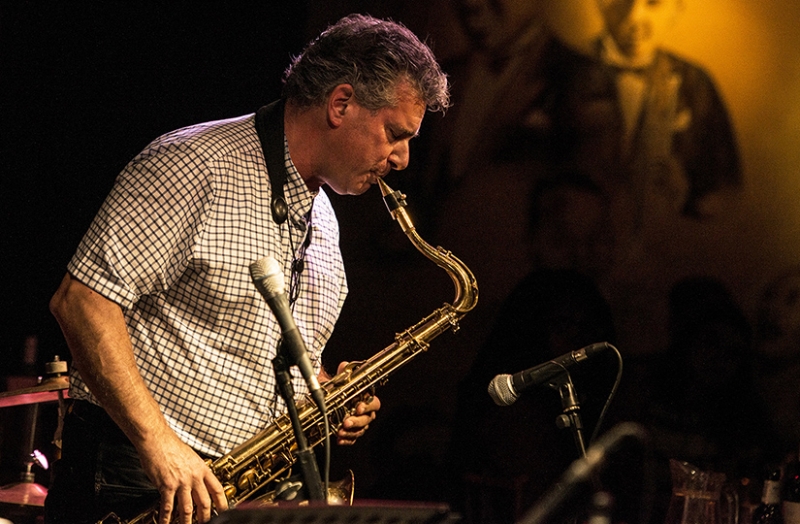 American-born but British educated, saxophonist Dan Reinstein first began playing at the old 606 Club on Kings Road when he was a medical undergraduate. Even then he was impressive, and after taking time off from his medical studies to attend the Berklee School of Music he became even more remarkable. Dan returned to the US in the early 90s where he became one of the world’s leading experts in laser eye surgery (he’s now officially Professor Reinstein). But he never stopped performing, and when he returned to London to live and work it was great to hear his fluent, classic hard-bop, muscular sax playing again at the Club. Tonight Dan is celebrating his 18th Anniversary of performing at the 606 with his new, electric, band the "Laser Blended Vision Band" featuring the legendary multi-instrumentalist/producer Mo Pleasure (Earth, Wind & Fire, see Dec 19th) on bass, with Tim Lapthorn-piano, Charlie Allen-guitar and Jack Pollitt-drums.

The first set of this show is also live-streamed on 606 Online.