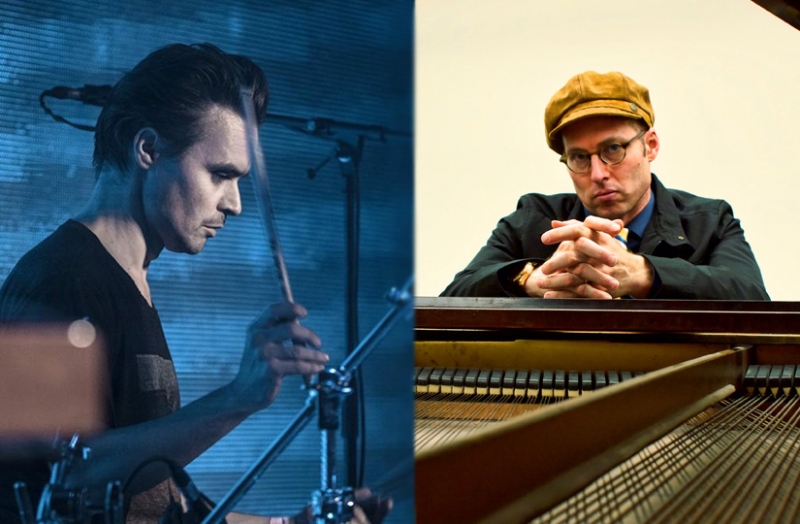 Born in Ireland, drummer Darren Beckett moved to New York to study and ended up staying there for 21 years! Among his considerable achievements he has performed at numerous prestigious venues, including New York’s Carnegie Hall and the Royal Albert Hall in London, and worked with artists as varied as Lauryn Hill (The Fugees), Brandon Flowers (the Killers) and jazz singer Madeleine Peyroux. In addition, Darren was the studio drummer for the iconic jazz label Steeplechase, where he recorded with many International artists including saxophonists Lee Konitz and Rich Perry. It was through these New York connections that Darren met pianist (and multi-instrumentalist) George Colligan, winner of the 2015 DownBeat magazine Critic’s Poll who is perhaps best known for his association with jazz legend Jack DeJohnette. Having appeared on over 130 albums with some of the most revered names in jazz including Cassandra Wilson and Don Byron, George has also distinguished himself as a composer and bandleader in his own right. Now affiliated with acclaimed UK jazz label Whirlwind Recordings, which released his current CD “A Nation Divided”, George’s reputation as a bold stylist with an imaginative approach to the contemporary jazz canon is increasing by leaps and bounds. For this date, the line up is completed by Irish bassist David Redmond, a high profile player from the Dublin scene. This talented trio will feature a repertoire of carefully chosen standards, along with a selection of George's compositions. Jazz of the finest quality.