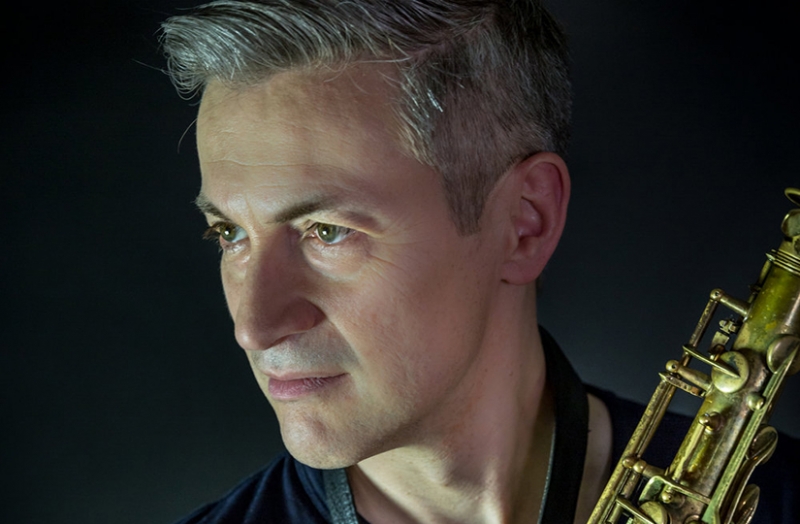 Dave O'Higgins has worked with the likes of Cleo Laine and John Dankworth, Frank Sinatra, Ray Charles and Nancy Wilson. With 22 albums as leader to his credit, Dave’s 2017 recording ‘It’s Always 9:30 in Zog’ received a British Jazz Award nomination, while Dave was nominated ‘Best Tenor Saxophonist’. His project ‘O’Higgins & Luft’ with guitarist Rob Luft was nominated ‘best band’ in the 2020 Parliamentary Jazz Awards on the back of a 40-date tour. When he’s not on the road, Dave’s also an in-demand producer, most recently producing Matt Bianco’s album ‘Gravity’. And if that wasn’t enough, he is also a highly regarded educator at the London College of Contemporary Media (LCCM), where he is the Jazz Pathway Leader. For his 606 performance this evening Dave will be joined by Graham Harvey-piano, Jeremy Brown-bass and Josh Morrison-drums, showcasing music from their upcoming album on Ubuntu Music, to be released later this year. This is a brilliant gig led by one of the most respected musicians on the international jazz scene.