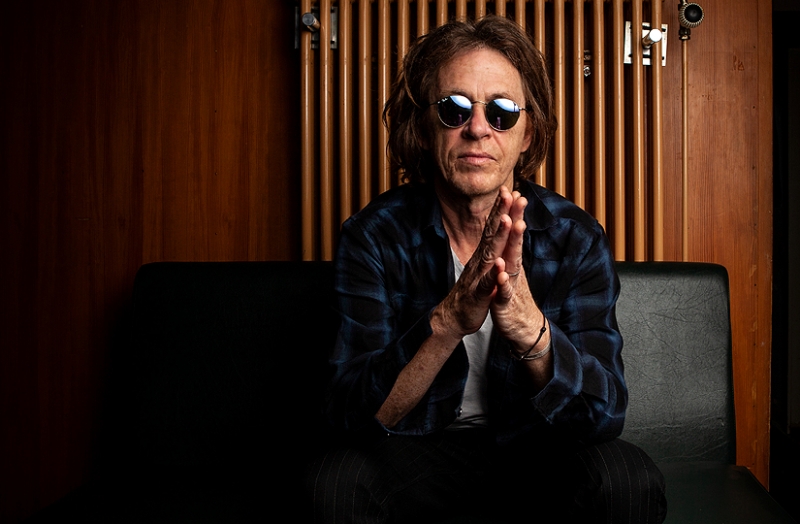 This gig is now fully booked and running a long cancellation list, please call the club for any last minute availability

Guitarist Dominic Miller is probably best known as Sting’s “right hand man” and co-writer of “Shape of My Heart”, amongst a number of other co-collaborations. In the 25+ years that he has worked with Sting he has appeared with him on over 1,000 live gigs, 8 albums and 6 World Tours. But Dominic’s terrific guitar playing has not been exclusive to Sting by any means. In his early career he worked with Julia Fordham, Phil Collins and The Pretenders, which led in 1990 to Sting hearing and hiring him. His massive and impressive CV since then includes work with the likes of Level 42, Tina Turner, Backstreet Boys, Youssou N'Dour and Ronan Keating and his fluent, tasteful and highly creative playing continues to be in demand by musicians at the highest level. As well as a sideman Dominic is also a well-established leader in his own right with 9 CD’s and counting to his name, including his latest “Absinthe” on the iconic ECM label, music from which Dominic and the band will be performing this evening. A departure from his previous lineups, the band will not only include long time collaborators Mike Lindup-piano/keyboards and Nicolas Fiszman on bass but will also feature Ziv Ravitz-drums and a young Argentinean musician heavily featured on "Absinthe", Santiago Arias on bandoneon (a form of concertina). This is a rare chance to catch this highly respected musician in the intimate atmosphere of the 606 Club. Booking essential.

“...Guitarist Dominic Miller contributed searing electric fretwork as well as crystalline acoustic chords...” The Washington Times; “...Miller is capable of just about any guitar style...edgy, lightning leads...[or]...delicately plucked fluid, classical arpeggios from chords that deformed his hand as it stretched on the guitar’s fretboard” The New York Post