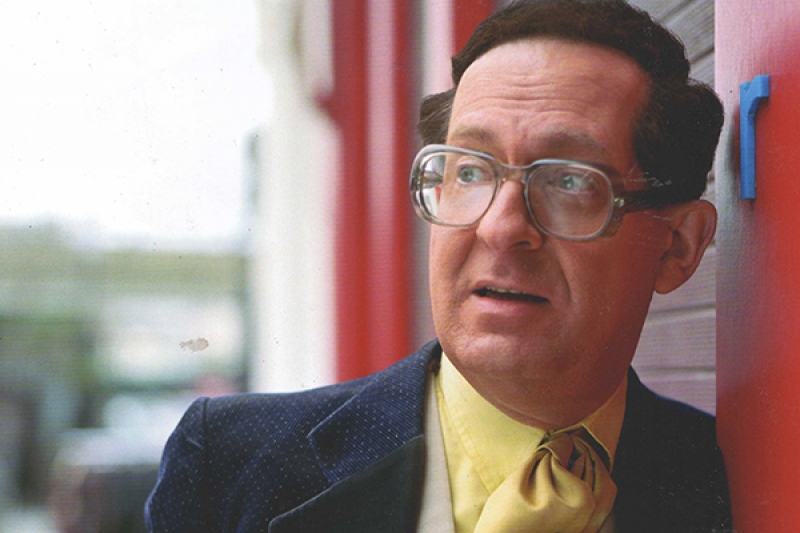 Singer-songwriter, musician and comedian Earl Okin has been entertaining audiences worldwide with his unique brand of music and wit for almost five decades now. His repertoire of quirky humour, combined with first-rate playing of modern jazz and Bossa Nova compositions (the latter sung in faultless Portuguese which he learnt from several spells staying in Brazil) mark him out as a unique talent. His CV is highly impressive, with highlights including touring with Paul McCartney and Wings, being a guest on the Parkinson show and playing at almost every major London venue including the Royal Albert and Festival Halls, The Palladium and Wembley Arena. For 30 years he was a regular at the biggest arts festival in the world, the Edinburgh Fringe, where he had a combined 500 shows under his belt. He also boasts a wide range of high profile fans within the UK comedy circuit including Eddie Izzard, Billy Connolly, Sacha Baron Cohen (Ali G) and Frank Skinner citing Earl as one of their all time favourite live acts. An absolute treasure! Earl will be performing with bassist Paul Morgan and drummer Michelle Drees.

Artist Notification Get notified when Earl Okin plays at the club.