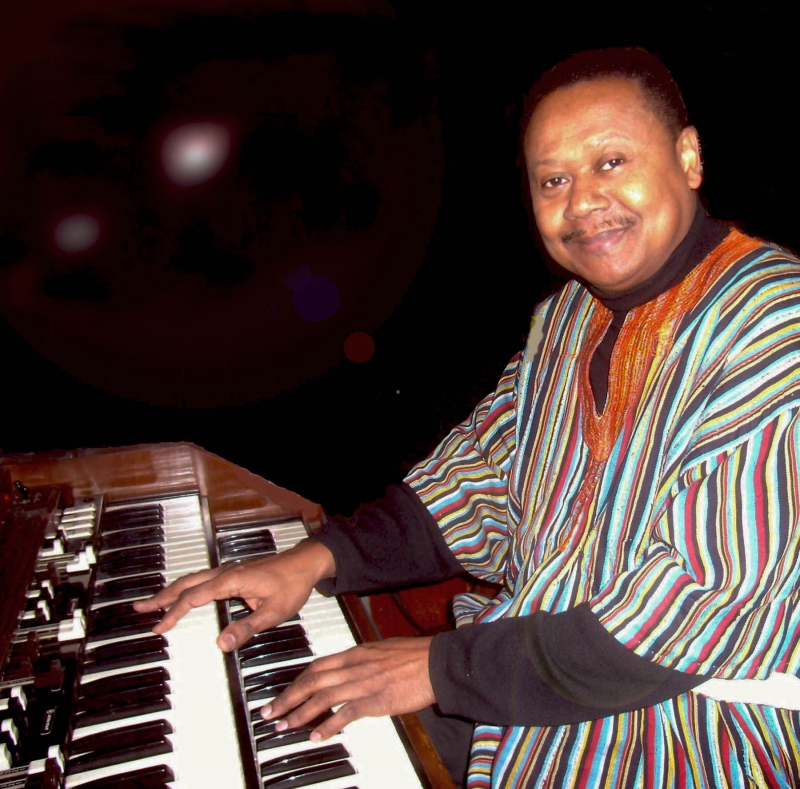 “[Bentley] is a player's player, meaty rather than flashy... he doesn't need to bluff”

US-born Ed Bentley has been resident in the UK since the early 70’s and has carved an illustrious career on the international jazz scene as a fine pianist and organist. His fluent “hard bop” influenced playing has been heard alongside the likes of Deniece Williams, Irene Reed (from the Count Basie Band), Percy Sledge and Bobby Watson and boasts a stellar fan base including Sir Paul McCartney, Joe Sample and Tony Bennett. With 7 albums to his name including “Magic Night” and “Bolla, Keyboard Blues” he has performed with his band at the likes of Ronnie Scott’s, The Jazz Cafe and the Royal Festival Hall as well as clubs and festivals around Europe. His work with leading international artists has taken him to Australia, the Far East and Africa as well as the USA. Tonight, Ed will be bringing his trademark, swinging, organ-led outfit that features a quite remarkable line up of some of the finest jazz musicians in the country, including Dave Lewis-sax and Rod Brown-drums along with Chris Cobson-guitar. This is great, swinging jazz/groove from some of the most experienced and respected players around.

“[Bentley] is a player's player, meaty rather than flashy... he doesn't need to bluff” Evening Standard; “Highly Recommended, best gig in town” Guardian