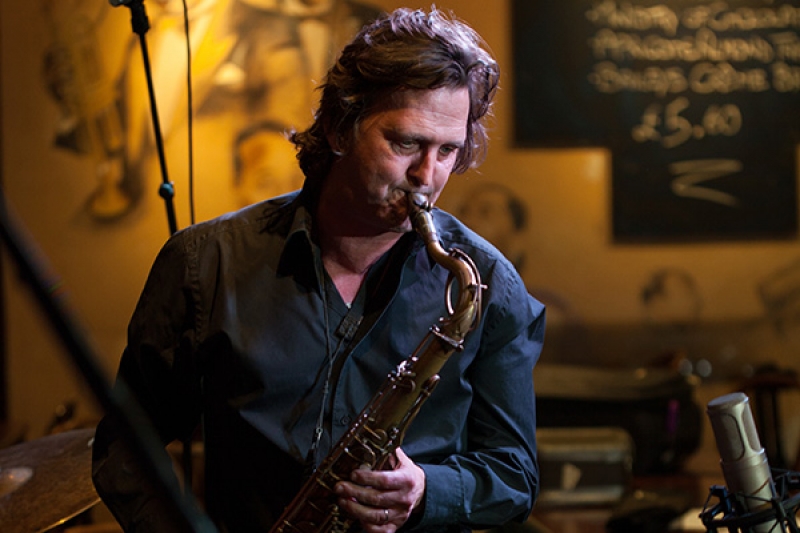 Artist Notification Get notified when Ed Jones plays at the club.