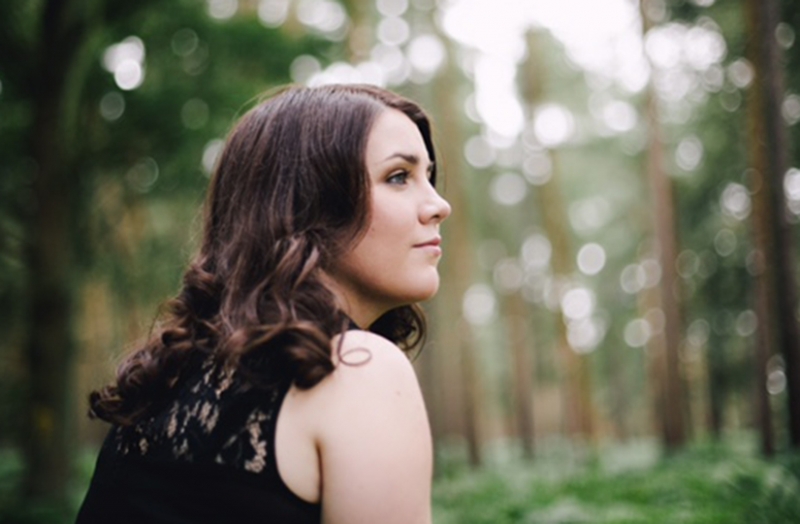 Hailing from Cork, Elly O'Keeffe has been carving a unique path as a singer-songwriter since moving to London. Her debut album, “When We Live”, first showcased her formidable songwriting talents along with a blend of impassioned balladry and commanding vocals, and as a featured artist on The Voice she earned the attention and tutelage of Tom Jones. Since then she has released her first single, “Gold” and has supported the likes of Mick Flannery, Foy Vance and folk star Paul Brady, who described Elly’s music as “Earthy, passionate… deep and real in a world of musical confetti”. She will be appearing tonight with her own band (Pat Cassidy-guitar, Colin Patterson-bass & Dave Kenny-drums) for the first time at the Club...this promises to be a gig well worth catching.