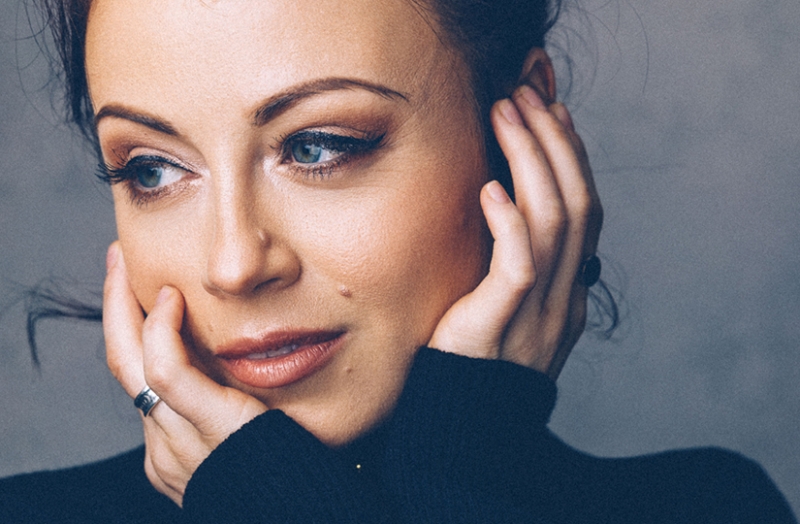 Emma Hatton is one of the leading ladies of West End theatre, appearing in some of London’s most popular musicals, including Evita (Eva Peron), Cats (Grizabella) & Les Mis (Fantine). However, in addition to collecting awards for her acting work she is also becoming increasingly recognised as an impressive jazz and blues singer, with appearances at premier venues including Ronnie Scott’s and the Pizza Express. In 2015, Emma recorded her first EP with Anthony Strong entitled “Merry Christmas, Darling” and both this and her most recent Vinyl EP, “Thirty Three and a Third”, shot straight to Number 1 on the iTunes jazz charts. She has also toured internationally as lead vocalist with the world-famous Post Modern Jukebox, spent much of 2019 supporting Jools Holland and sold out her first Cheltenham Jazz Festival show. For this 606 livestream Emma will pay tribute to Eva Cassidy, the wonderful jazz & folk singer who tragically died of cancer at the age of 33. More information to follow...