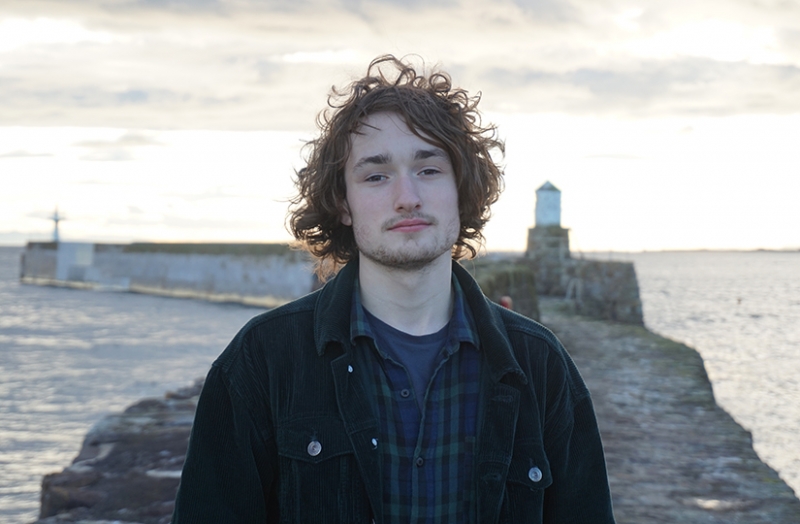 “...compositions that are impeccably played, memorable and thought provoking by turns.”

Bringing a maturity and grace to his playing particularly remarkable for one so young in years, at the age of twenty-two Scottish pianist Fergus McCreadie has been called "the most exciting new talent to emerge from Scotland in a decade" by Jazz Scotland. Along with his trio (David Bowden-double bass and Stephen Henderson-drums) Fergus won the coveted Peter Whittingham Jazz Prize in 2016, while their debut album, “Turas”, won Album of the Year at both the 2019 Parliamentary Jazz Awards and the Scottish Jazz Awards. Solidly grounded in jazz and citing influences including Oscar Petersen, Keith Jarrett and Brad Mehldau, Fergus also lovingly embraces Scottish folk music in equal measure, taking inspiration from the rugged beauty and vivid imagery of the landscape, from West Hebrides to the East Neuk of Fife. Indeed the album’s title, Turas, translates to ‘journey’ in Scottish Gaelic and this up-and-coming Trio have been on just that, embarking upon their first international tour and playing concerts in Norway, Sweden, Lithuania, Estonia as well as Ronnie Scott's in London last year. We’re delighted to add the 606 to that list, in this their first London date since winning the Parliamentary Jazz Award – one not to be missed.

“Exhilarating….McCreadie whose finely tuned group…bristles with collective dynamism and individual prowess…speaks of prodigious…technique…[and] warmth of personality…brilliant solo building” The Herald; "Precocious talent may abound in circles but it is rare that they elicit such a warm and positive feeling...compositions that are impeccably played, memorable and thought provoking by turns." Jazz Views; “Simply outstanding” Jazzwise