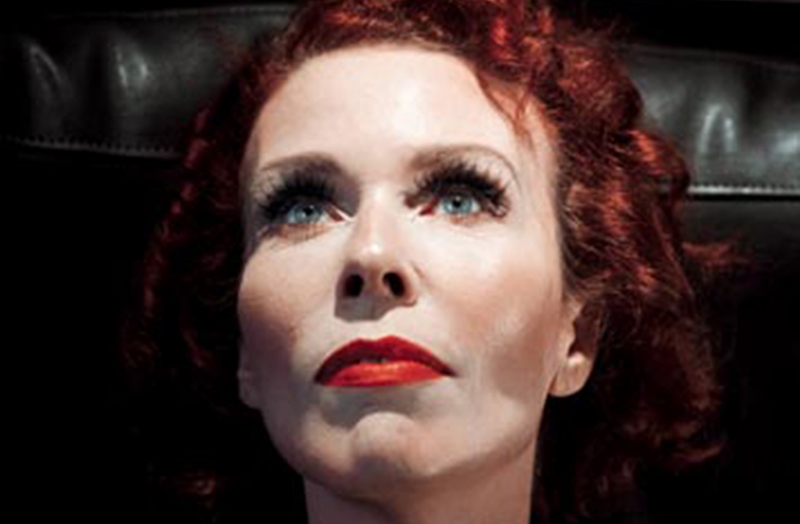 “Her talents are simply extraordinary”

Enrolled in dance, drama and singing lessons at the age of two and piano at six, by the age of eight singer/pianist Fiona Ross was starring in London’s West End. At the age of 14 she lied about her age and talked her way into gigging at jazz clubs throughout London, no one even suspecting that a voice as startling in its maturity and passion could belong to a singer barely in her teens. Following that experience she attended the prestigious Arts Educational School (where Julie Andrews, Catherine Zeta-Jones and Will Young also trained) kick-starting a career that took her all over the musical map, working as a musical director, studio musician, composer, choreographer, director, dancer, actor and model. And as well as all that she was also active in the area of education, which ultimately led to a 9 year tenure as Head of the British Academy of New Music, where she was responsible for voice coaching Ed Sheeran, Rita Ora and Jess Glynne amongst many others. A singer/pianist influenced by artists as diverse as Billie Holiday, Prince and Japanese jazz pianist Hiromi, Fiona is now finally establishing herself as a performing artist in her own right. She describes her music as "a contemporary jazz sound, incorporating fast-paced Latin jazz, a hint of vintage jazz club and a soupçon of soul", which combined with her distinctive and mature vocal sound along with an impressive musicality has led to a slew of impressive recent reviews. She has three albums to her name all well received, with her most recent CD of fine original music "Black, White and a Little Bit of Grey", being an outstanding critical success - "a revelation…both lyrically and vocally" Jazz in Europe. Performing primarily original music with a smattering of classic standards thrown in and accompanied by a terrific 5 piece band of Loren Hignell-sax, Gibbi Bettini-guitar, Derek Daley-bass, Marley Drummond-drums and Ashaine White-backing vocals this promises to be a special night.

"Fiona brings class and a rare ability to get everyone engaged…a winning act" Something Else; "Her talents are simply extraordinary" Kind of Jazz; "A bold woman who’s ready to set the world on fire" Jazz in Europe