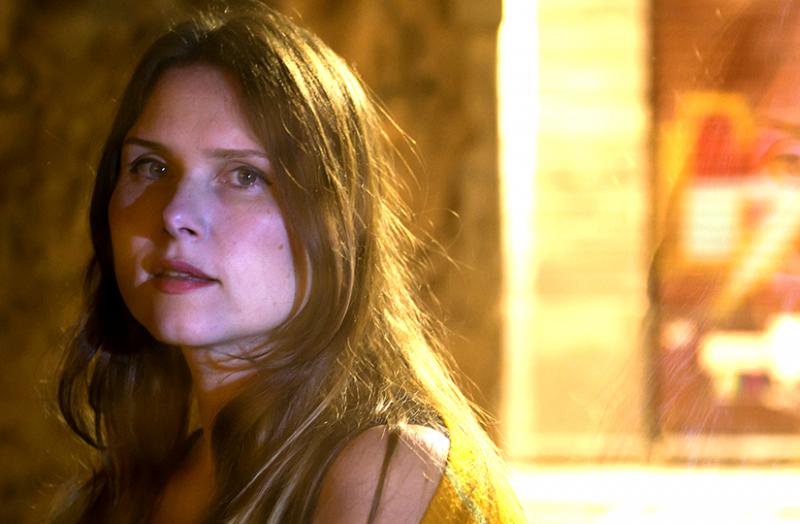 “...a lovenote from a singer to Brazil”

Gabriela Kozyra is an excellent jazz and Brazilian music singer, composer and arranger, originally from Poland. She initially studied Jazz Voice at the Royal Conservatoire of The Hague before moving on to an MM degree (with honours) in Brazilian music from the Rotterdam Conservatoire Codarts. In 2010 she obtained a scholarship to further her passion for Brazilian music, gaining a place at ‘Escola Portátil de Música’ in Rio de Janeiro, where she had the opportunity to study with many of the great names of Brazilian Choro and Samba music. Now based in London Gabriela cites amongst her many influences the likes of Brazilian singers Monica Salmaso and Leny Andrade, American singers Cassandra Wilson and Carmen McRae and Brazilian composers Guinga and Dori Caymmi. A highly experienced performer these days Gabriela includes appearances at Festivals and venues around Europe, including Holland (where she sang for the then President of Brazil), Poland and Cyprus as well of course as all around the UK with her project "Brilliant Brazil". In the summer of 2018 Gabriela went back to  Rio de Janeiro where she recorded her debut album "Noites Brasileiras" which was released in the UK in February of this year. The album features 12 never before published compositions in what Gabriela describes as "a loving mission of revealing hidden treasures of the new Brazilian songbook". The album featured many of the composers themselves as arrangers and instrumentalists, including the likes of guitarist and composer Guinga, Anna Paes and Vidal Assis. Tonight Gabriela will be featuring music from this album in addition to a varied repertoire of Brazilian music, along with Joseph Costi-piano, Andrew Woolf-clarinet/saxophone, Andres Ticino-percussion and special guests Walter Lopes-guitar, Isaac Alves-mandolin & Lena Beraldo-pandeiro.

“I felt proud to see Brazil produce a record like this" Monica Salmaso; "A love note from a singer to Brazil" Songlines Magazine