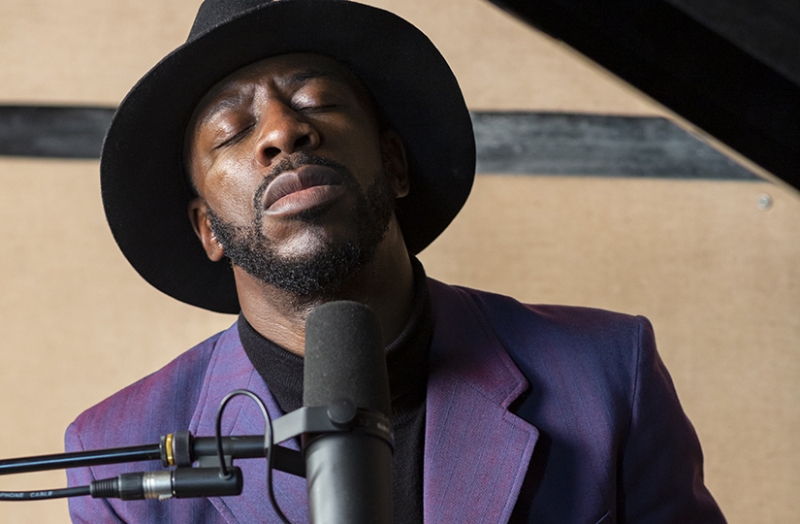 An arresting and soulful performer, singer-songwriter Gavin Holligan is one of the brightest prospects in British R&B. After leaving his professional football career behind Gavin went on to perform with a host of iconic artists including Stevie Wonder, Jocelyn Brown and Gloria Gaynor before deciding to explore his own musical identity. With an immensely powerful vocal delivery, Gavin's self-penned songs tell a story rich with experience and depth. His self-produced releases have received high praise in the press, have been playlisted by Annie Mac and earned him an invite to perform live on BBC Radio London. Appearing tonight with his powerful 6-piece band this promises to be a special night of Groove and Soul.

Artist Notification Get notified when Gavin Holligan plays at the club.