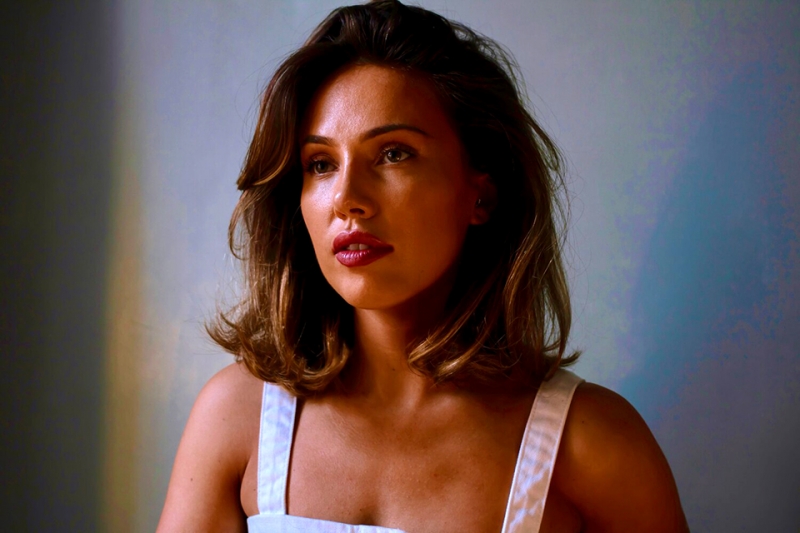 “... refreshing new voice who delivers with class and style”

Growing up in her native Scotland and immersed in the sound of live jazz (her grandfather was a respected jazz pianist), Georgia Cecile has rapidly established herself as one of the leading singers of her generation. Tipped as 'One To Watch’ by BBC Music Introducing she was a finalist two years running at the Scottish Jazz Awards in 2017 and 2018 before actually winning the Best Scottish Jazz Vocalist Award in 2019. She has been asked to showcase her original material for BBC Radio Scotland's 'Quay Sessions’ and is this year (2020) a nominee for the prestigious Jazz FM Vocalist of The Year Award. You get the idea, she’s very good! Although based primarily in Scotland she has performed all around the UK, captivating audiences with her engaging delivery of self-penned songs and arrangements of classic American Songbook standards. In her current collaboration with award-winning jazz pianist and composer Euan Stevenson she writes and performs songs that are sophisticated yet highly accessible, which she describes as "drawing inspiration from an era when composers such as Burt Bacharach, John Barry and Marvin Hamlisch enjoyed mainstream success, whilst wearing my jazz credentials proudly on my sleeve". With a new single, 'Always Be Right For Me', released in September 2020 and a new album due to be released in early 2021 it’s fair to say Georgia’s star is very much in the ascendancy. With her band of hand picked musicians this promises to be an excellent night of music from some of the UK's most exciting young musicians.

“Modern and soulful, but absolutely rooted in the traditions of mainstream jazz…. refreshing new voice who delivers with class and style" BBC Radio Scotland; “Cecile’s voice is rich, supple and pure. It’s…capable of conveying subtle emotional depth and appealing playfulness” The Scotsman