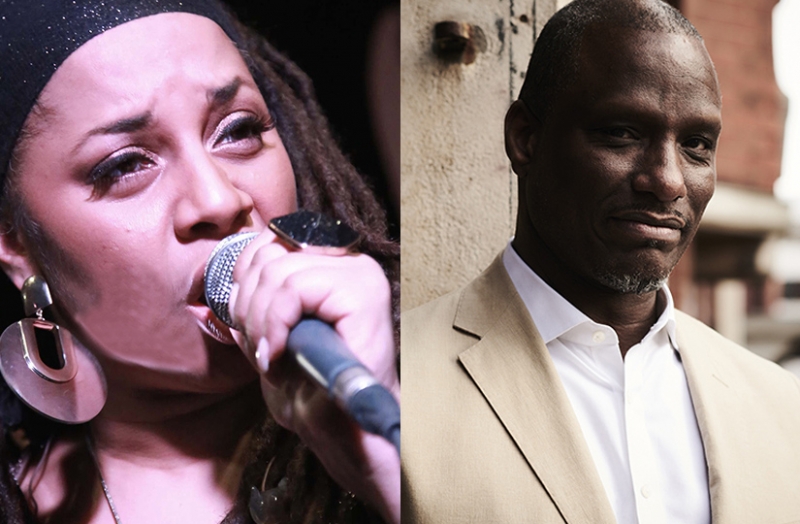 A terrific singer in the Soul/R&B tradition Imaani’s worldwide tours, television, live and studio output includes work with the likes of Gloria Gaynor, Carleen Anderson, Michael Bolton and Beverley Knight, but she is probably best known as one of the featured singers with the iconic band “Incognito”, of which she’s been a member for more than 12 years. Undoubtedly one of the finest Soul singers in Europe this is a rare chance to hear this giant of the UK Soul scene with her brilliant band. And watch out for her special guest, the superb groove & soul vocalist Wayne Hernandez (Kool & the Gang, Billy Ocean, Gorillaz).

“The magnificent vocals of Imaani” DJ Times; “Imaani’s beautiful vocals are the standout element” JjazzproJect; “...it was clear that Wayne had a very special talent, his voice, it was simply breathtaking” Livemusic.fm

Artist Notification Get notified when Imaani plays at the club.