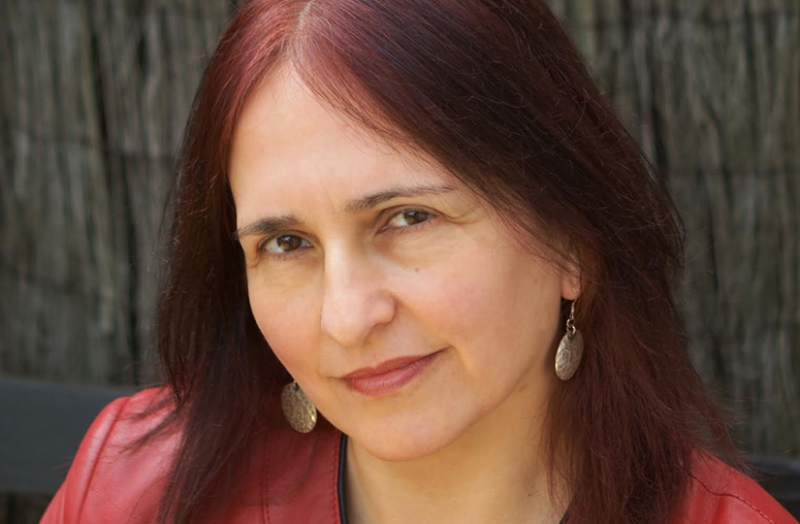 Pianist/composer Kate Williams has gained a reputation as both a distinctive writer and performer. She has released several CDs, each one to critical acclaim, including ‘Made Up’ and ‘Atlas and Vulcana’ (with her septet) and ‘Smoke and Mirrors’ (with tenor legend, the late Bobby Wellins). In 2016 she formed Four Plus Three, an ensemble featuring her trio with string quartet. The following year, they performed at the 606 with special guest John Williams (Kate's father) on guitar. John also features on Kate's album with vocalist Georgia Mancio, ‘Finding Home: Kate Williams' Four Plus Three Meets Georgia Mancio’ which won Album of the Year at the 2020 Parliamentary Jazz Awards. This evening the quartet will play tunes by US guitarist Emily Remler and Bill Evans as well as originals by Kate and features Mike Outram-guitar, Oli Hayhurst-bass and Jon Scott-drums.

"Williams has a quality rare among jazz composers: a musical vocabulary that's all her own" The Observer ****; "...great writing, effortless arranging and a super-tight band" London Jazz News; "Kate Williams...one of the UK's most distinctive composer/pianists" MOJO

Artist Notification Get notified when Kate Williams plays at the club.