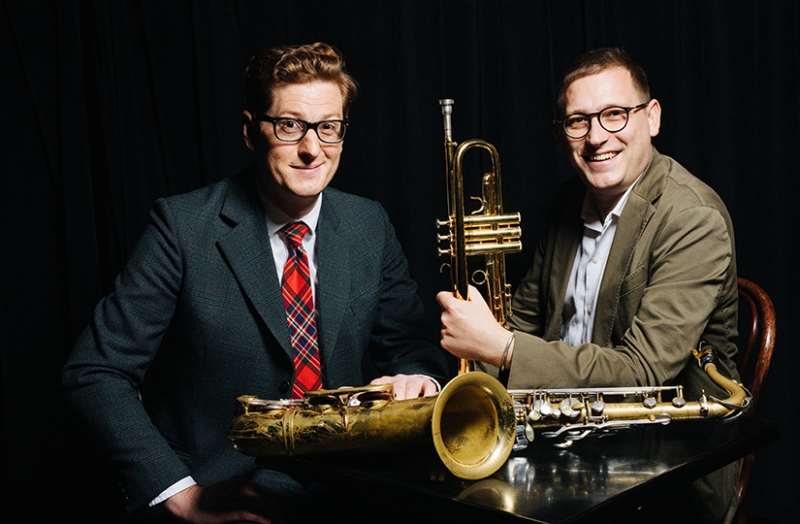 THIS SHOW IS FULLY BOOKED - CANCELLATION LIST ONLY. THANK YOU.

Winner of the Smith-Watkins Trumpet Award (2016) at the Royal Academy of Music and the prestigious 'Young Musician of the Year' Award-presented by the Worshipful Company of Musicians-in 2018, James Davison includes work with the likes of the BBC Big Band, Ronnie Scott’s Jazz Orchestra and Pete Long’s ‘Jazz at the Philharmonic’ band. Formerly lead trumpet with the National Youth Jazz Orchestra, he has since performed with the London Symphony Orchestra and as guest Principal with the Royal Philharmonic Orchestra as well as the award winning Misha Mullov-Abbado Patchwork Orchestra. James' own group “Quintet-a-Tete”, co-led with Callum Au and featuring the music of Clark Terry and Bob Brookmeyer, is seen regularly here at the Club. Tonight the band will also feature the terrific Australian sax and clarinet player Duncan Hemstock as they perform a joyful, swinging, straight ahead set of classic jazz standards.

Artist Notification Get notified when James Davison plays at the club.