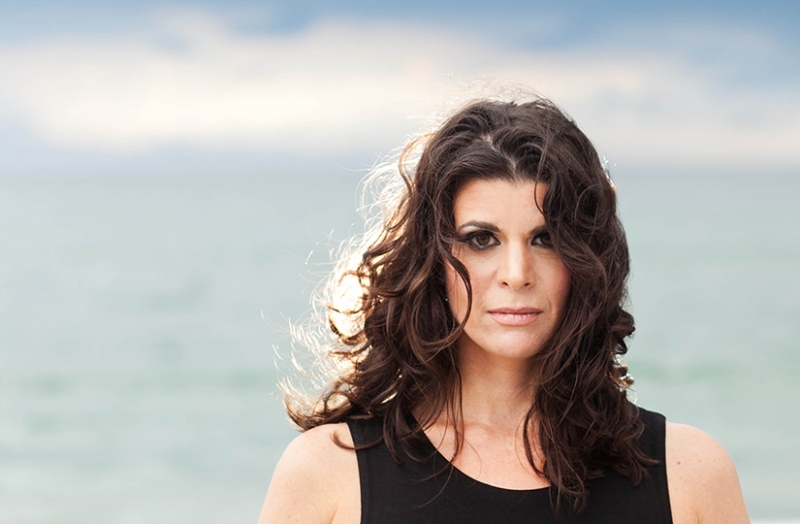 Incorporating a powerful blend of Soul, Latin, Funk, Reggae and a little bit of good old rock and roll, expat US singer/songwriter Jen Kearney is rapidly gathering an impressive following and much respect on the UK music scene. After studying music at the University Of Massachusetts in the mid 90's Jen honed her writing and performing skills with a series of bands through the 90's and early 2000's whilst evolving the amalgam of musical styles that she performs today. A highly experienced musician she includes work with the likes of Los Lobos, Daryl Hall, Mavis Staples and John Mayall on an impressive cv, as well as many studio sessions. But it is with her own band, "The Lost Onion", that she has really established her performance credentials, combining a unique blend of Jazz/Latin and Soul along with a truly powerful voice and sophisticated original songs. With 6 albums under her own name to date her latest, “Age of Blame”, was named one of the top 10 soul albums in 2018 by Echoes Magazine. It's no surprise that shortly after she moved to the UK 18 months ago the premier Latin Jazz group, Snowboy and the Latin Section, asked her to tour with them and recent appearances at both Ronnie Scotts Club and Pizza Express Dean St attest to a new star in the making. Joining Jen this evening will, unsurprisingly, be some of the finest Jazz/Groove musicians in the country, Tim Cansfield-guitar, Tiago Coimbra-bass and Davide Giovannini-drums. A special performer this and well worth catching at the Club while you still can.

“Jen Kearney is a gifted singer who….puts a refreshing new spin on funk music…. mesmerizing” Rolling Stone; “What’s particularly striking is the story-like quality of Kearney’s lyrics and how she wraps them in just the right musical textures… Kearney’s powerful but nuanced vocal work captures your attention and holds your interest" The Wire