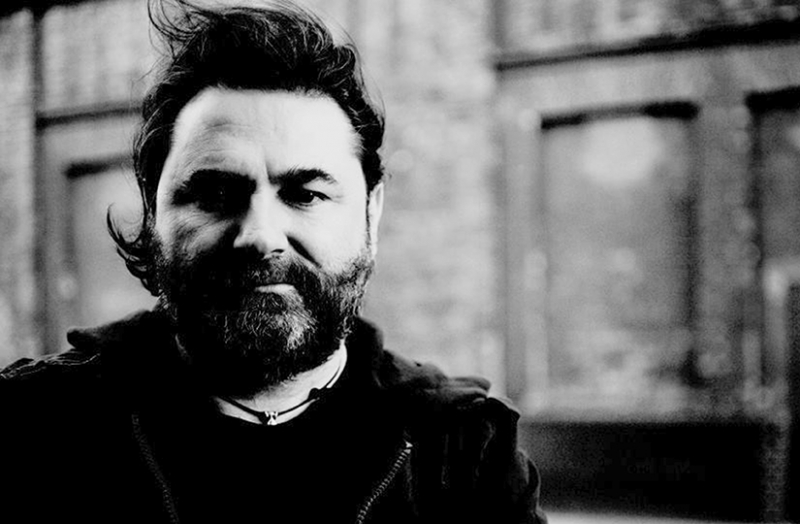 Jeremy Stacey is a powerful and highly impressive drummer, who is equally at home playing pop, rock, funk or straight ahead jazz. Jeremy’s CV is vast, including work with the likes of Tom Jones and the The Finn Brothers. The regular drummer with American icon Sheryl Crow for over 7 years, Jeremy toured the world (twice!) with his friend Noel Gallagher’s “High Flying Birds” and is currently one of the three featured drummers with the iconic band King Crimson....An old friend of the Club Jeremy has, however, found time in his busy schedule to put together this tribute to the seminal US band Steely Dan. Co-founded by Walter Becker and Donald Fagen in 1972 this group, of which those two musicians were the core members, produced a series of iconic albums, including The Royal Scam, Aja and Gaucho. For his gig tonight Jeremy has put together a World Class 14-piece band featuring the wonderful singers Andy Caine (Tommy Blaize) and Sumudu (Van Morrison) with Paul Stacey on guitar, Dave Arch and Gary Sanctuary on piano/keyboards, plus a fantastic horn section that includes Jim Hunt on sax and backing vocalists Jessica Greenfield (High Flying Birds) and Bryan Chambers (Dave Gilmour) to perform a selection of timeless songs from the “Steely Dan” canon. This gig was intended to be a tribute to the band, but since its inception has now also become a tribute to Steely Dan co-founder Walter Becker, who sadly passed away last September. If the last gigs are anything to go by, this promises to be quite an exceptional night. Booking advised.

“…a fine…drummer with an infectious feel. His gigs are ...invariably enlivened by some top class guests” Time Out; “Sumudu…an outstanding talent…a voice like honey” BBC; "…the vocals of Andy Caine...uplifting...deep and soulful"Turntable Lab; “Stacey’s…brilliant guitar work” Concertlivewire