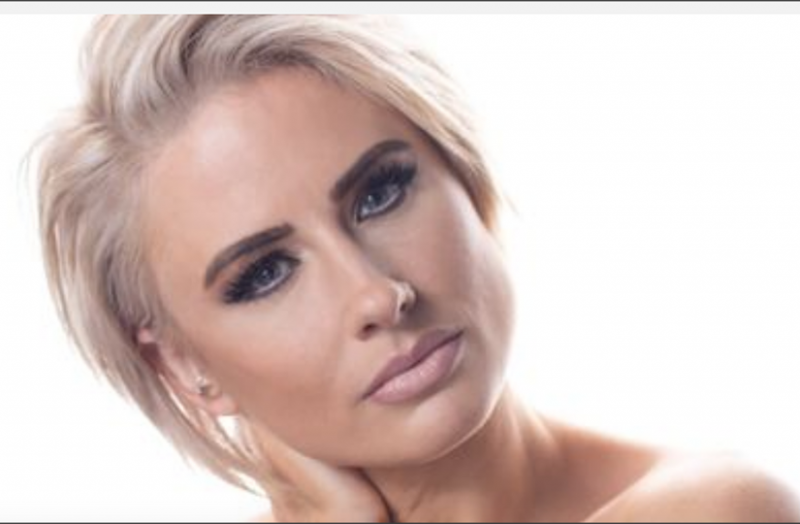 “"What a great singer Jill is, certainly worth a listen"”

A singer with a phenomenal voice and undeniable talent, Jill Marie Cooper got her first big break when she was one of vocalists in the Strictly Come Dancing house band. From there, she was soon invited to appear on the first UK version of the hit programme The Voice in 2012, which led to numerous high profile gigs, including as featured artist in the West End show “Rip it Up” where she received a standing ovation from Lulu at the Opening Night Gala performance for her version of ‘Piece of My Heart’ (made famous by Janis Joplin). In 2018 and 2019, as part of the London Community Gospel Choir, Jill Marie performed at the Brit Awards accompanying Justin Timberlake and Pink, returned to Strictly for several additional shows and later in 2019, appeared on BBC Radio 2’s “Green Room” hosted by Leo Green. Jill Marie is now working on her own EP to be released later this year, and for this 606 date will be performing a selection of her favourite songs, “everything from Aretha Franklin classics, to Janis Joplin, Whitney Houston and U2”, as well as a couple of her own originals. The band she’s put together is drawn from the most dynamic and creative players on the London groove scene: Matt White, Nick Fitch-guitars; Fabio D’Andrea-keyboards; Rodolfo Neves-bass; Shane McKibbin-drums and and Pamela Ivonne-Cole, Matt Kane on featured and backing vocals. Sounds good!