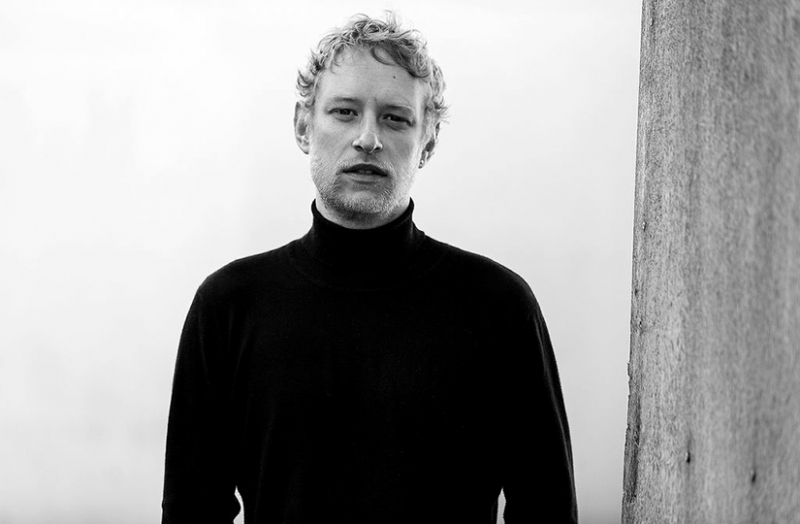 Originally from Wales, pianist Joe Webb is quickly becoming a force to be reckoned with on the UK jazz scene. Now resident in London, he’s worked with Hailey Tuck, Rob Luft, Adrian Cox, Fraser and the Alibis and more. But it is as a member of the Kansas Smitty’s House Band, the swinging, mainstream jazz outfit dubbed London’s ‘new swing princes’ that his profile has reached new heights (including appearing with fellow Smitty’s on Jamie Cullum’s new Christmas album). For this 606 show, Joe will be joined by saxophonist Alec Harper (the former Yamaha Jazz Scholar who has juggled a pro career in both London & New York), trumpeter Miguel Gorodi (who in addition to leading his own Nonet also works with SEED Ensemble, Barry Green and Sam Braysher), and the ace rhythm partnership of bassist Adam King and drummer Will Cleasby. They'll be playing songs from across the swing repertoire influenced  by greats such as Lester Young, Oscar Peterson, Harry 'Sweets' Edison and more.

“ [Webb]…a dazzling display of virtuoso pianistics, combining rhythmic sophistication and complexity with a dazzling variety of piano styles.” The JazzMann