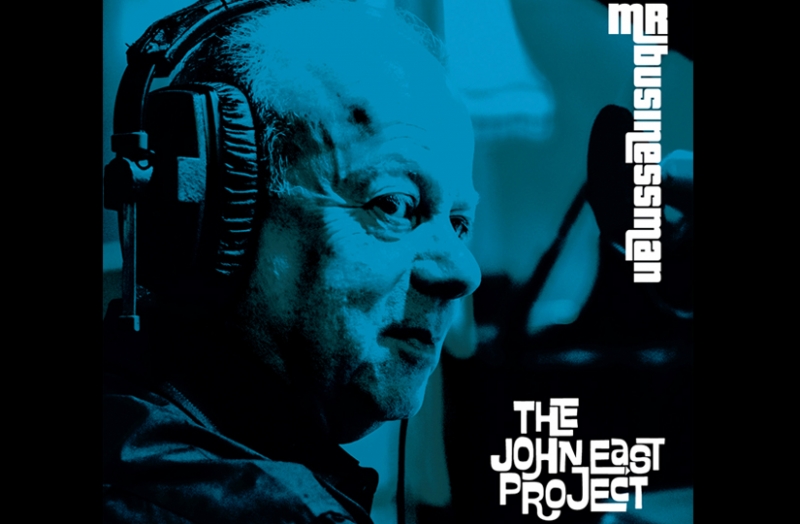 JOHN EAST PROJECT is led by vocalist and Hammond organ player John East, becoming a popular and regular feature at the Club since their first appearance here nine years ago. John has played the Hammond for decades, working with musicians such as John Etheridge, Katie Kissoon and Phil Robson. His stellar band comprises Mark Fletcher-drums, Steve Pearce-bass and the highly regarded Nigel Price on guitar, together with a powerhouse horn section of Scott Baylis-trumpet/piano, Dan Hewson-trombone and the great Dave Lewis-sax. Tonight the band will be performing material from their latest album, "Mr Businessman", which features a selection of carefully chosen vocal standards along with lesser-known songs from the popular songbook as well as the occasional instrumental tune, with the emphasis on melodic jazz driven along by the distinctive Hammond sound. Both CD's and Vinyl (remember vinyl!) will be available tonight, so come on down and get the latest offering from the JEP. Oh, and Congratulations John on the first nine years!