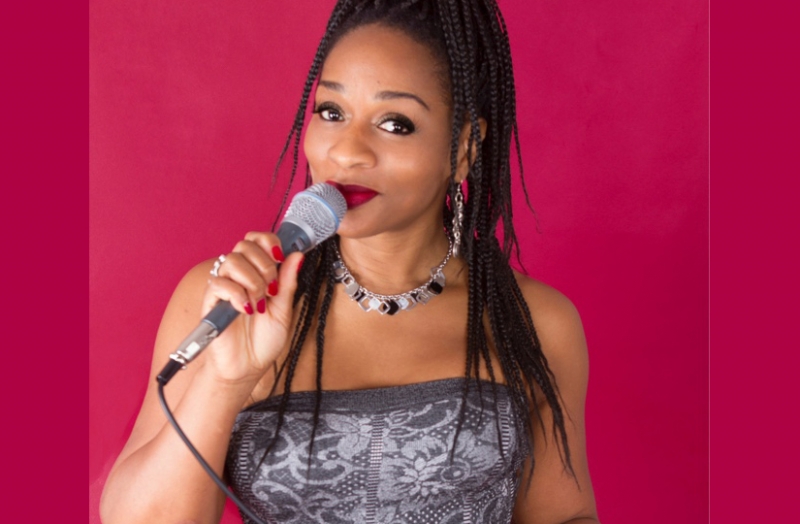 Joy Rose’s remarkable vocal talents have been making serious waves amongst those who really know. Although you may not recognise the name, there’s a very good chance you will recognise the remarkable voice, as Joy has been a featured performer with the likes of Sting and Jason Rebello (Jeff Beck) and is currently one of the featured vocalists with the World Class band Incognito. She has finally decided to move out from her highly successful career as a studio singer to front her own band, and what a band it promises to be! With her formidable vocal range and power she produces a set of original material that she describes as “a fusion of jazz, soul and gospel”, which is just awesome (ask Sting!). Joy will be performing songs from her CD, “The Rose in Me” recorded shortly after her single 'Summer is Here' reached no 1 in the UK soul charts, as well as her songs from her EP, “Wonderful”. Featuring some of the best groove players in the country, including Carl Hudson on keyboard, Michael Brown on guitar and the killer rhythm section of Chris Dodd on bass and Richard Bailey on drums this is seriously good music.

“When Joy Rose joined Sting for a duet she sang with such power and conviction that one could wonder why she did not sing on Sting’s album instead of Mary J Blige. She knocked the audience dead and got a standing ovation.” The Current; “Joy Rose is yet another reminder that Sting knows the importance of surrounding himself with ‘A’ list musicians, she is simply breathtaking.” SmoothJazzNow; “fantastic” NewsReview