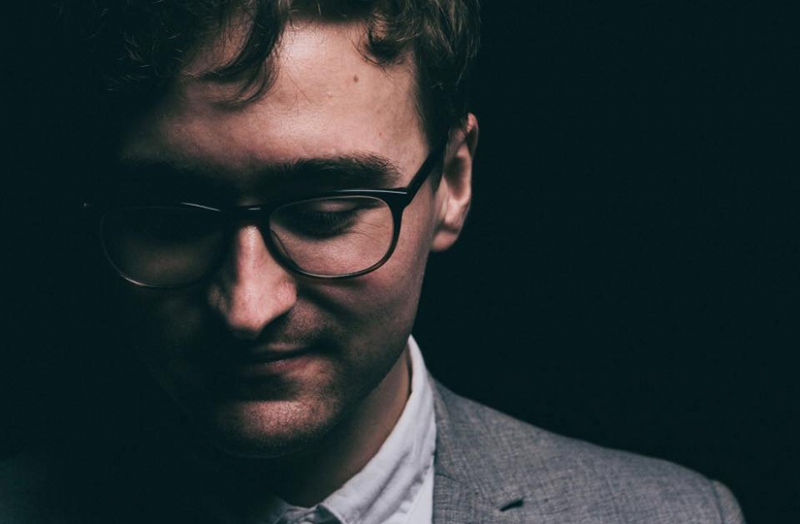 After living in Miami where he was mentored by soul legend Betty Wright, young British vocalist Leigh Coleman returned to the UK and rapidly made a name for himself, working extensively with the likes of Joss Stone, Solomon Burke and Beverly Knight. Subsequently, he also collaborated with soul musician and producer Lack of Afro, as well as trumpeters Rory Simmons (Jamie Cullum, Blur) and Gary Alesbrook (Kasabian, Super Furry Animals, Noel Gallagher), guesting on Gary's album 'The Stories We Tell Ourselves". Tonight however Leigh will be presenting a programme featuring music from one of his greatest musical heroes, the US soul icon Bill Withers. Joined by a powerhouse rhythm section of Chris Eldred-piano, Steve Down-guitar, Loz Garratt-bass, and Tom Potter-drums, Leigh will be showcasing Bill Withers songs from the classic album “Still Bill” plus many more in what he calls “an evening of soul and improvisation, bringing to life the music written, by one of the soul greats”. Great singer, great band and great songs!