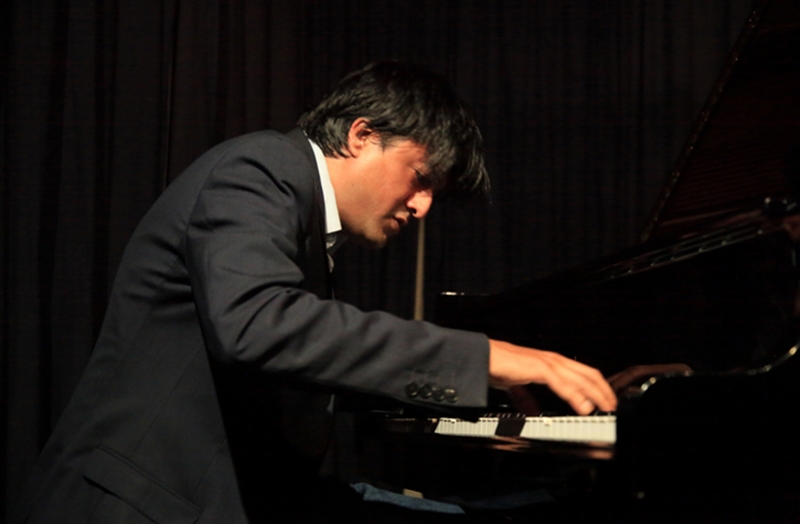 Pianist Leon Greening has been a mainstay of the UK jazz scene for many years. Known for his hard-swinging style he has been heard with the cream of the UK jazz fraternity, including saxophonist Christian Brewer with whom he appeared at the Club many times. Sadly, Christian passed away earlier this year and tonight, led by Leon, his friends and colleagues, including Alex Garnett and Sam Mayne on saxophones, will be celebrating the man and his music. The first set will feature Christian's original compositions, while during the second set, the band will be playing the music from the classic record "Cannonball Adderley Quintet In Chicago" also known as "Cannonball and Coltrane". As Leon explains, 'this was a project that Christian wanted to do with Alex, me, Adam King and Matt Skelton. We had a gig in the book for it and all the flyers printed up but it never happened due to the first lockdown and then Christian's tragic passing earlier this year. Therefore I thought I would make that project come alive at this gig and have transcribed all the music for it." This promises to be a wonderful night and a fitting tribute to a fine and much-loved musician.

“Leon gathers you up in the energy…of his playing…and his endlessly inventive improvisations” Jazz Mann; "Brewer…never missed a trick, his playing crackling" Guardian