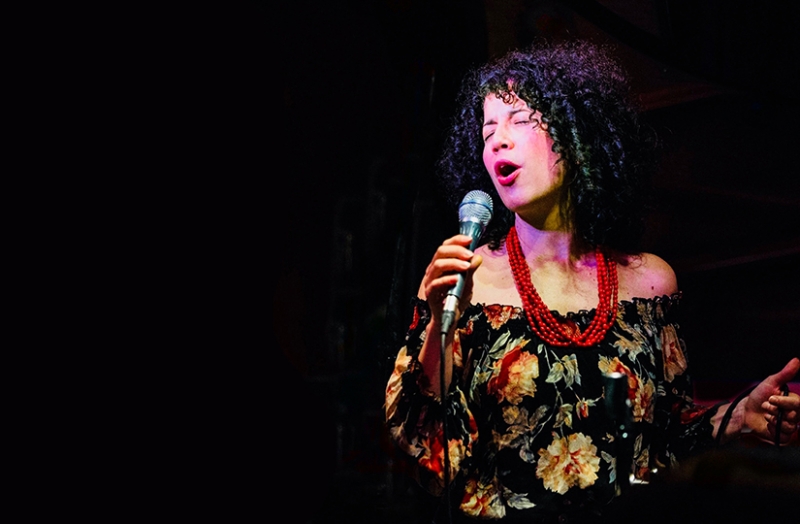 An expat Australian singer now settled in London, Lily Dior comes with an impressive and extensive cv. Her debut album ‘Invitation’ received universal praise and put Lily firmly on the Australian music map. "She can belt out a song, dramatize a lyric, swing hard and earthy, flirt, sing a tender song - Lily can tell a story" ABC. In what is now an extensive and highly respected career Lily is recognized as one of Australia’s foremost vocalists, performing at major festivals and venues around the world, including performances in the likes of New York, New Zealand, Japan, Singapore, Shanghai, Hong Kong and of course London. She has shared the stage with a who’s who of world-class musicians including Oscar Castro Neves, Dale Barlow and James Morrison and includes numerous TV and Radio appearances as well as hosting her own show on Sydney’s premier jazz station ‘Eastside Radio’ for over ten years. The music this evening will primarily showcase Lily's Groove and Soul credentials as she presents some old favourites and original material, all performed with the powerful and charismatic vocals that are Lily’s trademark. A great night out!