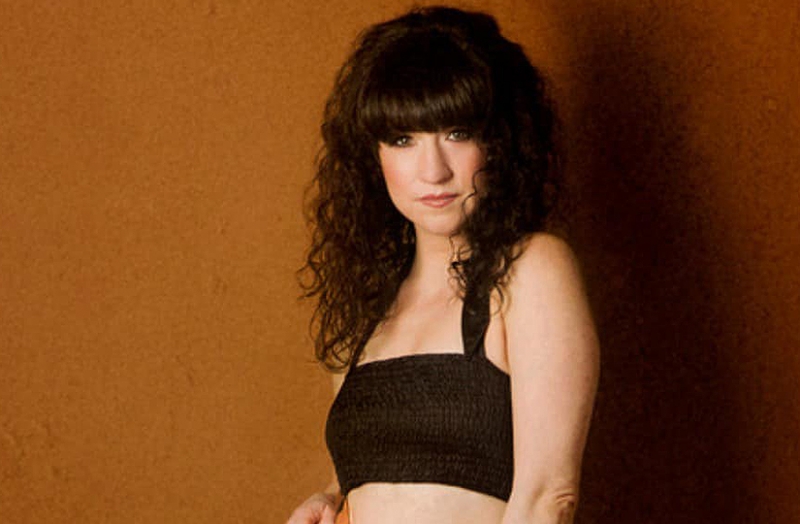 “"a whole heap of sassy soulfulness"”

With her powerful, clear, soulful voice, Louise Golbey has supported and shared the stage with the likes of Ed Sheeran, Paloma Faith, George Benson (Kenwood House), Roberta Flack, En Vogue (The Indigo2), Roy Ayers, Omar & more. She has performed at high profile festivals including Isle of Wight, Glastonbury and the first ever Electric Soul Festival at the 02 Arena, supporting Kool and The Gang, Brand New Heavies, Level 42 and Heather Small hosted by Trevor Nelson. Also an impressive songwriter, Louise’s music has received support from DJs on BBC 1 Xtra, 6 Music, Jazz FM, Mi Soul and Radio 2, and she is currently writing with Grammy & Ivor Novello-winning tunesmith Rob Davis (Kylie, Fragma, Spiller). In addition, she has recently released ‘The Songwriter’s Podcast’ in association with The Ivors Academy and PRS for Music M Magazine, and is the voice of the Mercedes EQS advert! Louise was first introduced to the Six by 606 favourite, producer/multi-instrumentalist Mo Pleasure (Earth Wind & Fire), which gives you an idea just how good she is! She has released a number of recordings and will this evening be featuring tracks from her latest album “Renaissance”, alongside her fantastic band of hand-picked musicians.

"This...young singer takes it up a notch with...a whole heap of sassy soulfulness...definitely something worthwhile here and her endearing personality should put a smile on most people’s faces!" Blues & Soul; “Beautiful songwriting, beautiful voice” BBC Radio 2

Artist Notification Get notified when Louise Golbey plays at the club.